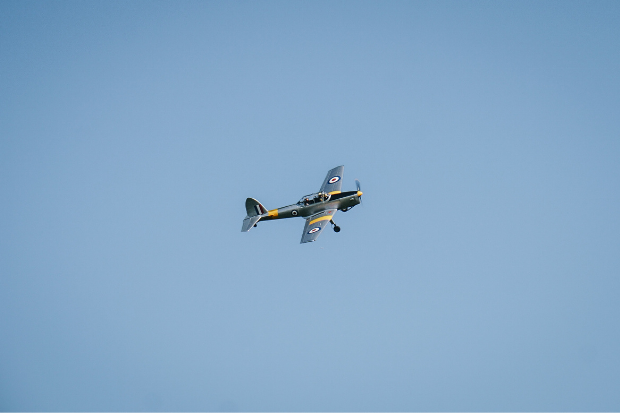 Another gender-reveal stunt has gone extremely wrong as two pilots died after crashing into the sea off the coast of Cancun city in Mexico.

The tragic event occurred over the Caribbean Sea in the Nichupte Lagoon on the afternoon of March 30, as per The Sun the next day.

Guests and family members could be heard cheering and guessing the gender of the baby just moments before the accident, as seen in video footage obtained by the outlet.

The small aircraft, which was reportedly rented from a company called Xomex, could be seen doing tricks and then revealing a sign that the baby is a girl before eventually nosediving into the sea.

Citing conflicting reports from local media, the news outlet noted that it was unclear whether only two people were aboard the plane or there were four.

The navy came to the scene and was able to recover the bodies of the pilot and his co-pilot, although one was already dead and the other died while receiving first aid.

Many other cases of tragic gender-reveal parties have been reported all over the world. Most recently, a 28-year-old dad-to-be in the United States was killed by the explosion of a device he was building, which was supposed to be used for a gender-reveal celebration.

Last year, a gender-reveal stunt was believed to have caused the California wildfire that razed thousands of acres and forced many residents to flee their homes. Ian Biong /ra