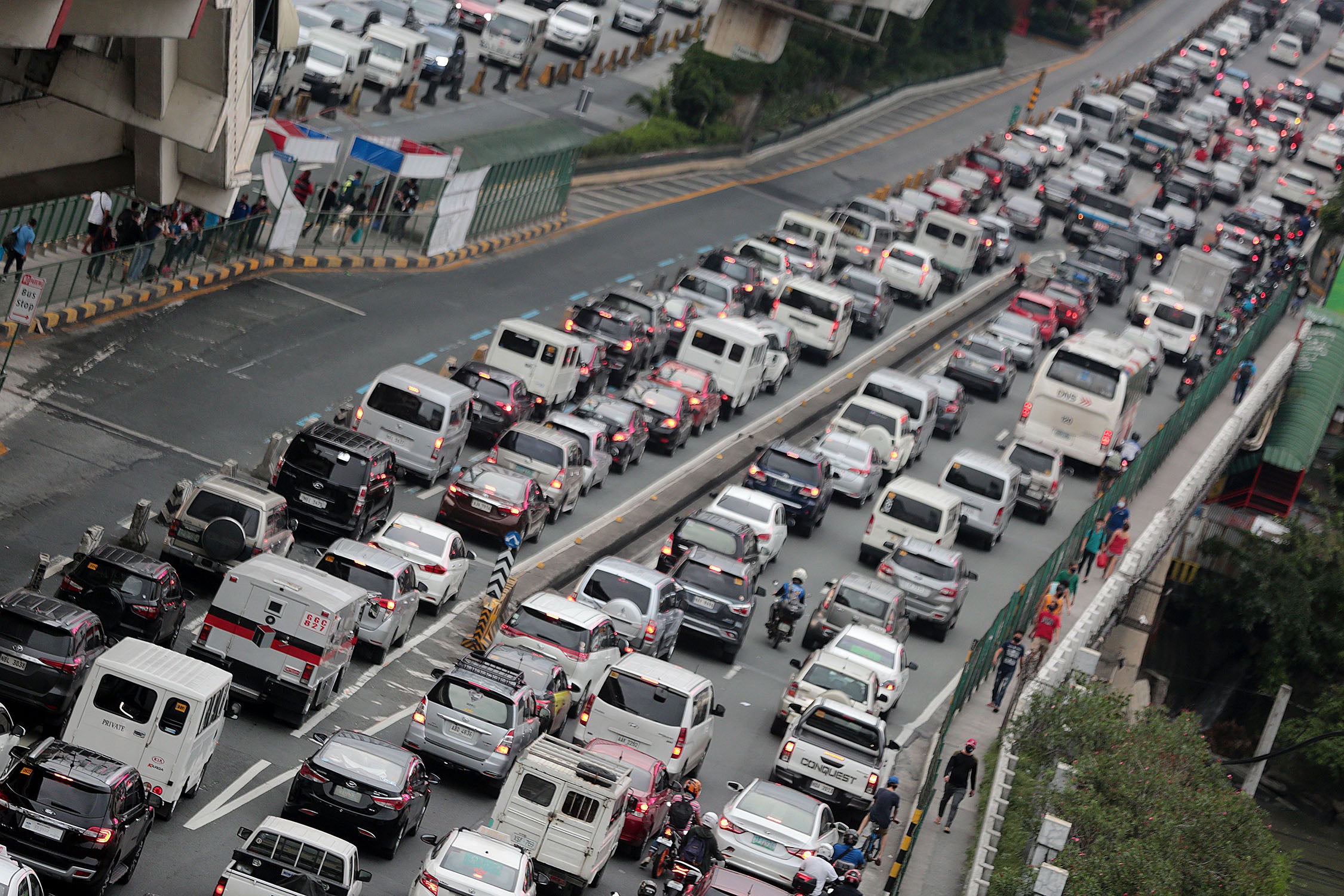 But Abalos noted the increased travel speed on Edsa despite the volume of vehicles almost reaching pre-pandemic level.

Abalos credited the increase in travel speed to the Edsa bus carousel and the reopening of intersections.