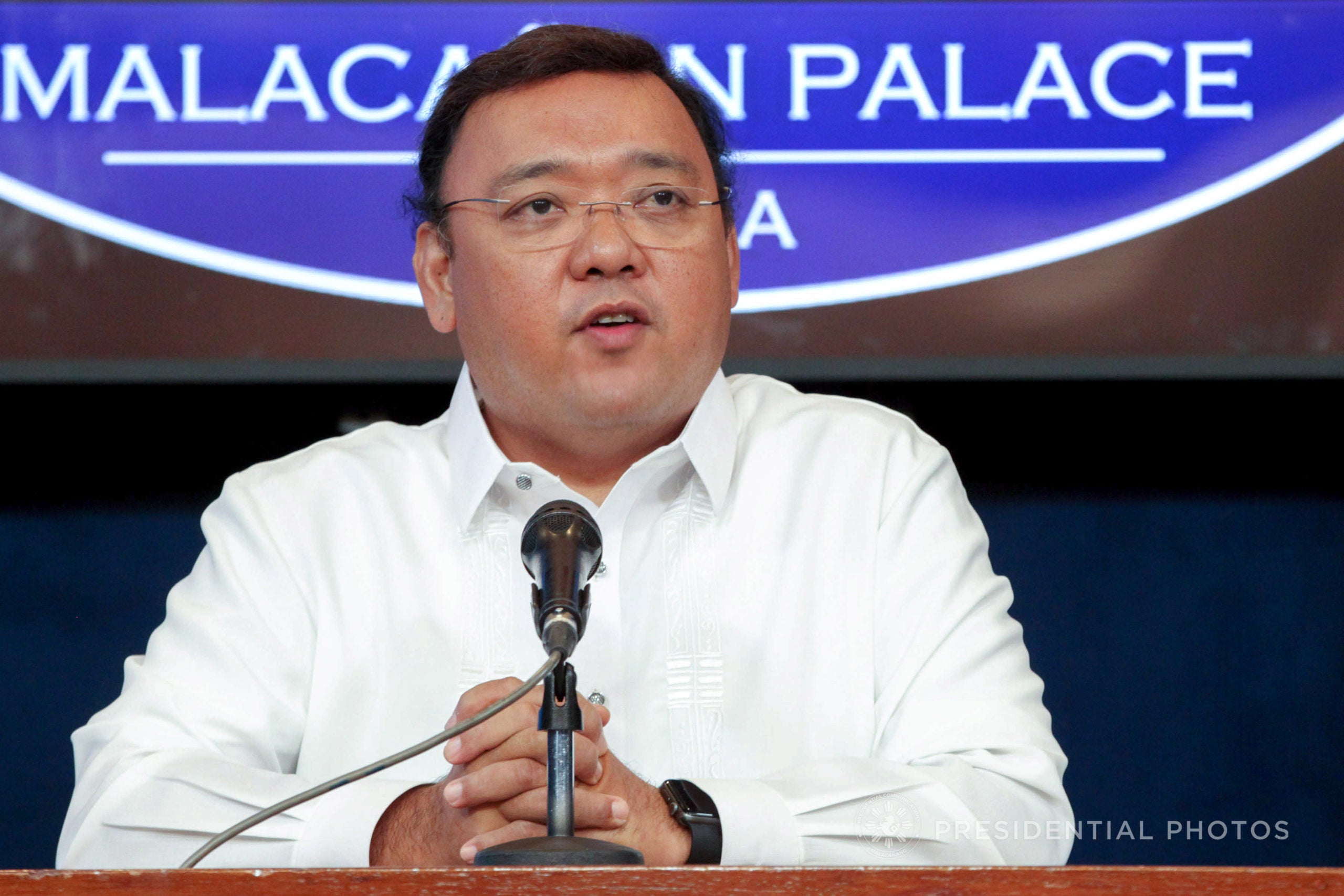 MANILA, Philippines — Presidential spokesperson Harry Roque is asking the Senate to probe the supposed “organized” attacks of trolls on him as he welcomed the Senate’s move to look into the alleged “state-backed and state-funded spreaders” of false information.

(We welcome the investigation to be done by the Senate. You know that they are an independent branch of government which we cannot dictate on. So they can investigate all they want.)

(May you also investigate the attacks of trolls against me. Because according to a study, I am the person most attacked by trolls. I believe that those attacking me are organized. Please look into these attacks against the presidential spokesperson.)

Twelve senators have called for an investigation on the alleged use of public funds to run “troll farms” that they describe as those who create “conflict on sites like Twitter, Facebook, and Reddit by posting messages that are particularly controversial or inflammatory with the sole intent of provoking an emotional response from other users.”

Earlier, Senator Panfilo Lacson bared that an undersecretary supposedly set up at least two troll farms to discredit critics of the administration and potential opponents in 2022.