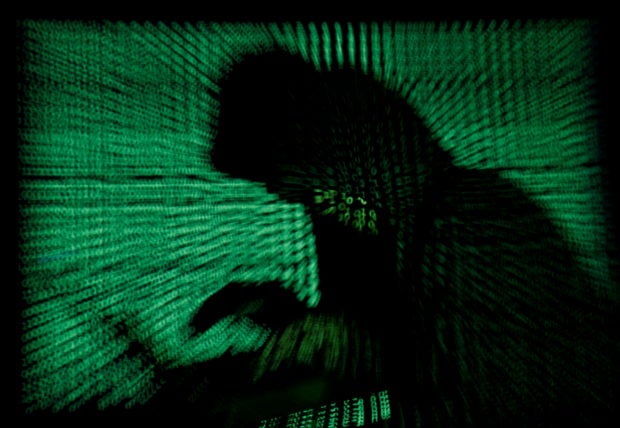 MANILA, Philippines — Twelve senators on Monday called for a Senate investigation into allegations that public funds are being used to run “troll farms,” which one lawmaker said was “dangerous for democracy,” particularly as elections draw near.

“Filipinos should know why government spends public funds on troll farm operators disguised as ‘public relations practitioners’ and ‘social media consultants’ who sow fake news rather than on Covid-19 assistance, health care, food security, jobs protection, education, among others,” read the Senate Resolution No. 768, which was signed by 12 senators.

The resolution sought to direct an inquiry into state-backed and state-funded spreaders of misinformation.

The senators’ call for a probe comes after Senator Panfilo Lacson earlier revealed that an undersecretary has allegedly set up at least two troll farms throughout the country to discredit critics of the administration and potential opponents in 2022.

A social media troll, the resolution noted, is “someone who creates conflict on sites like Twitter, Facebook, and Reddit by posting messages that are particularly controversial or inflammatory with the sole intent of provoking an emotional response from other users.”

Citing the need for an investigation, the resolution also pointed out that the Department of Finance had earlier awarded a P909,122 communications strategy consultancy contract to a public relations practitioner who was tagged by Facebook itself as the “operator behind a pro-Duterte fake account network which Facebook took down in March 2019.”

Further, the resolution noted that the Department of Foreign Affairs (DFA), in 2017, had a “similar social media consultancy contract with a known pro-administration blogger who has been accused of peddling fake news and spreading hateful comments against critics of the administration.”

“The Duterte administration even appointed some of these bloggers and social media personalities to high positions in various departments and agencies in government,” it added.

According to the senators, allegations of the use of public funds for the operation of “troll farms” cannot be dismissed given that Filipinos regularly use social media sites such as Facebook, making them vulnerable to internet trolls.

They noted a 2020 annual report of advertising firms We are Social and Hootsuite showing Filipinos spend an average of four and 15 minutes each day on social media, taking the top spot for the sixth straight year.

The Philippines is also the highest in the world in internet usage with an average of 10 hours and 56 minutes, the resolution added.

(Trolling is lying. It is evil, especially that we have an upcoming election. If people elect a president and other officials because of the fake information spread by paid trolls, then similarly we will have a fake president and fake officials),” Pangilinan said.

(Invest in real farms of vegetables and fruits, not troll farms.)

Pangilinan pointed out that false information and misinformation can cause harm to the nation, which is fighting the COVID-19 pandemic.

(We must not let pass the use of taxpayers’ money to malign and harass people who are critical to the government. This is dangerous for democracy, especially that elections are upcoming next year.)