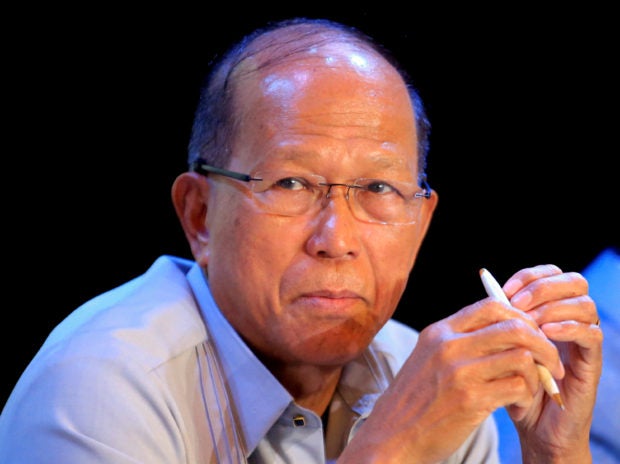 (Updated to include fresh quotes from Defense Secretary Delfin Lorenzana.)

MANILA, Philippines — The Department of National Defense (DND) is verifying reports that Chinese ships have dumped human waste in the West Philippine Sea (WPS) since the image appears to be of a different location.

In a statement on Tuesday, Defense Secretary Delfin Lorenzana said that the reports of waste being discharged into pristine waters were noted, emphasizing that the accompanying photo depicting the incident was actually taken on the Great Barrier Reef.

“We have taken note of the news circulating online about the alleged dumping of waste in the South China Sea. However, the photo of a ship seen dumping waste accompanying the report was found to have been taken in the Australian Great Barrier Reef in 2014,” Lorenzana said in his updated statement.

“Therefore, this intent to mislead has cast great doubt on the accurateness of the Simularity Report,” he added.

“We are verifying the correctness of the said report by Simularity,” he added. 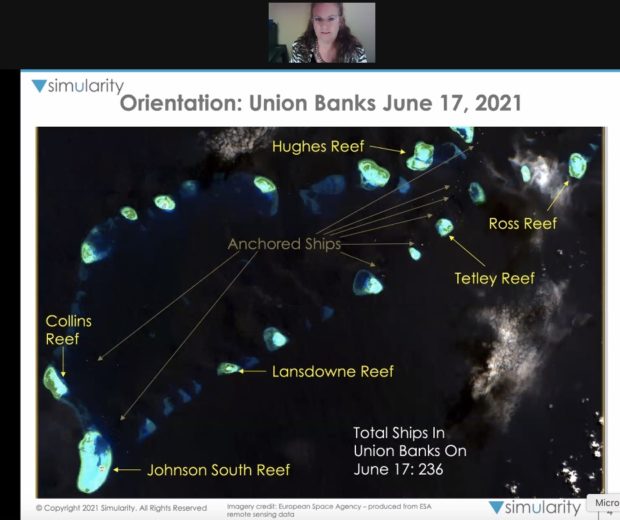 On Monday, news came out that a Chinese vessel dumped waste in a region where both China and the Philippines, along with a few other nearby nations, claim sovereignty.

Liz Derr, co-founder and CEO of US geospatial firm Simularity, relayed in a forum hosted by Stratbase ADR Institute that hundreds of ships have dumped waste in the area — including human poop.

“When the ships don’t move, the poop piles up,” Derr said.

Filipinos were outraged by the action, with senators demanding an investigation. But Lorenzana also questioned how Simularity was able to conclude that human waste was being dumped into the area by merely looking at satellite images.

“We also question the conclusion reached by Simularity from just looking at satellite photos,” he said.

Still, the DND chief said that he has ordered the Western Command to verify and investigate the matter — which if true, Lorenzana explained, would certainly affect the marine ecosystem.

“While we are confirming and verifying these wastes being dumped in the WPS to verify and investigate we consider such irresponsible acts, if true, to be gravely detrimental to the marine ecology in the area,” he said.

“Despite overlapping claims and interests by states in the South China Sea, all nations must be responsible stewards of the environment,” he added.

In an unprecedented development, the latest issue came out while the Philippines was celebrating its fifth anniversary of winning its case at the Permanent Court of Arbitration (PCA), the court that awarded the Philippines sovereignty over the West Philippine Sea.

Last 2016, the PCA said in a decision that China’s nine-dash line claim — a imaginary line that includes most part of the sea as Chinese territory — has no legal and historical basis.

“The Tribunal concluded that there was no legal basis for China to claim historic rights to resources within the sea areas falling within the ‘nine-dash line,” the statement released to the media five years ago said.

The latest incident added to recent tensions between China and the Philippines, including the presence of over 220 Chinese vessels near Julian Felipe Reef.