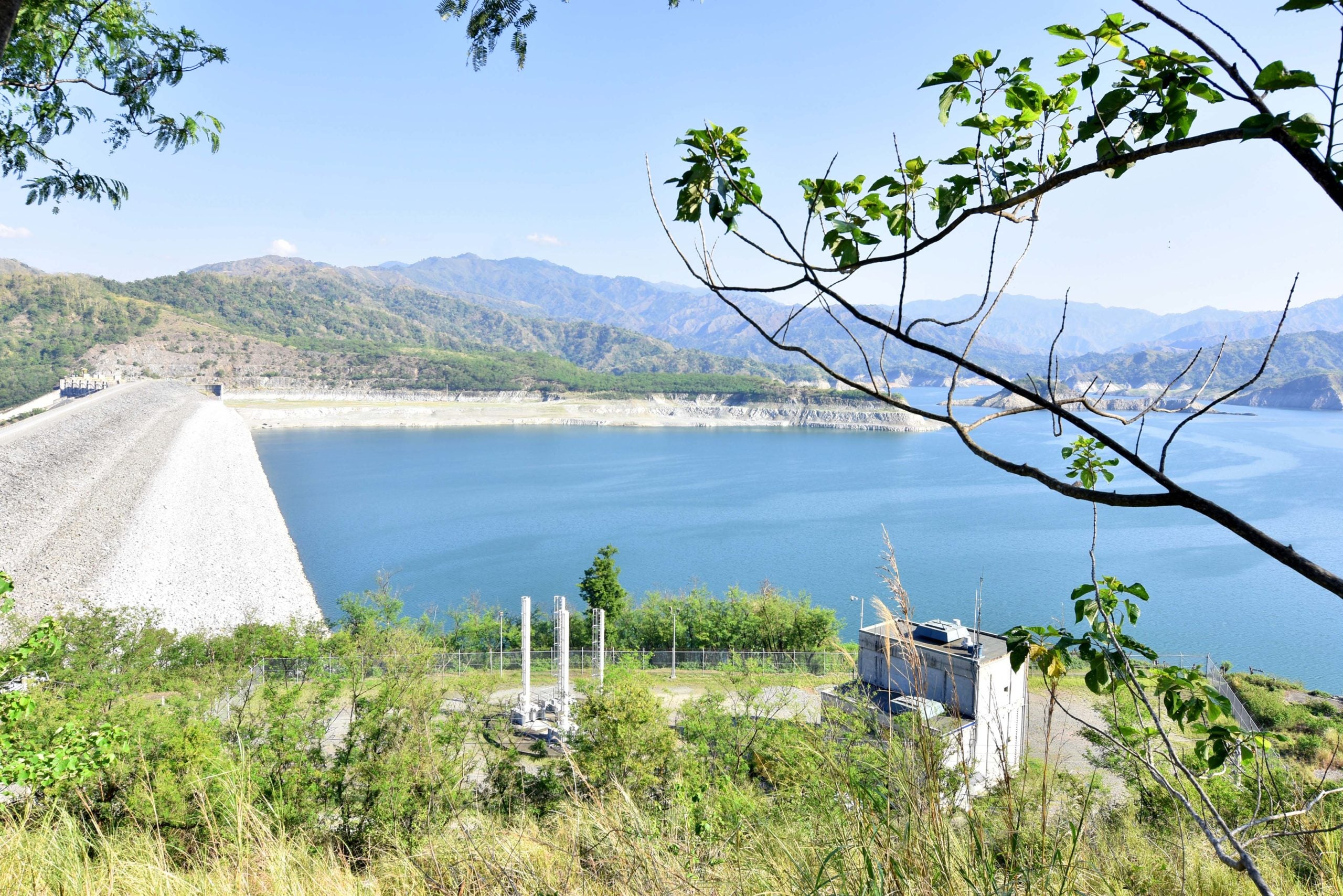 The San Roque Dam in San Manuel town, Pangasinan province supplies irrigation water and supports power generation in Luzon. But, according to the San Roque Power Corp, which operates the reservoir, water elevation is dropping to an alarming level because of lack of rain. PHOTO BY WILLIE LOMIBAO

DAGUPAN CITY—Water level in the San Roque dam reservoir has dropped to 227 meters above sea level (masl) on Monday (July 12), which was considered as an “alarming situation.”

The reservoir straddles the municipalities of San Manuel and San Nicolas in Pangasinan province.

According to the San Roque Power Corp., which operates the dam, the water level could further drop to 225 masl on Thursday (July 15).

If this happens, the power plant could no longer operate for eight hours to produce 115 megawatts and irrigation supply could be cut, too, the National Irrigation Administration (NIA) said.

NIA officials said at least 31 hectares of farms were expected to suffer fromlack of irrigation water if rains don’t come in the coming days.