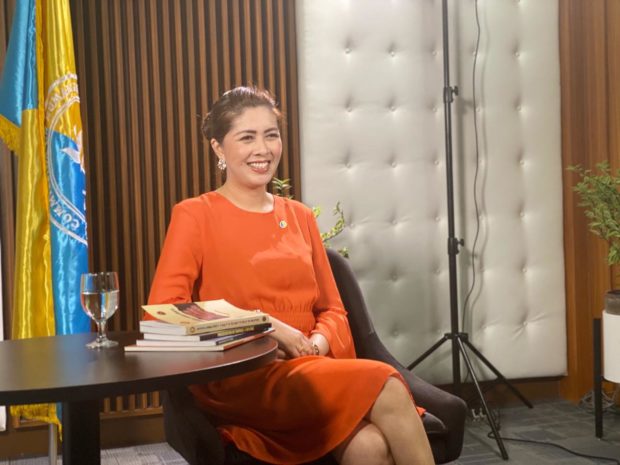 MANILA, Philippines — School administrators must ensure that students are safe within their campuses after a Philippine Merchant Marine Academy (PMMA) cadet died allegedly due to hazing, the Commission on Human Rights (CHR) said on Monday.

The CHR said that the agency is concerned over the incident involving Fourth Class Cadet Jonash Bondoc, the 19-year-old PMMA cadet who died after being punched by an upperclassman, as it appears to be one of those incidents that stemmed from initiation traditions or rituals in the academy.

The local police in San Narciso town, Zambales have already in its custody the upperclassman who punched Bondoc.  Still, CHR spokesperson Jacqueline de Guia said that the matter should be thoroughly investigated.

“Despite the confession of the suspect, also a cadet, that he was responsible for the death of his colleague and it was meant to be a ‘farewell’ gesture or ‘lambing’ [expression of affection], the Commission denounces the violence that happened within the premises of a higher education institution,” De Guia said in a statement.

“The CHR is calling on the administrators and authorities to ensure that such cruel incident shall never happen again inside PMMA, and to guarantee that the full enjoyment of rights of students, especially the protection of right to life, is observed in school campuses,” she added.

Last July 6, it was reported that Bondoc was found unconscious inside the restroom of the academy.  He was then brought to a nearby hospital but was declared dead on arrival.

School authorities investigated the incident, which then led to the upperclassman’s admission that he indeed punched the victim, although it was an accident that he died.

After the incident, calls for reform were made, while academy officials are set to face an investigation for possible neglect of duty.

CHR hopes the issue could be resolved soon, to avoid senseless deaths, adding that schools should be a place where young people get education to strive for a better future.

The Commission also assured the public that it would conduct its own investigation.

“Schools, universities, and similar institutions should be a place where our youth are given an opportunity for a better future, not where dreams and lives end. For the protection of the other students, CHR, through its office in Region III, shall be launching an independent probe,” De Guia said.

“We express our deepest condolences to the family of the victim and hope that a through investigation by law enforcement authorities on the case will also be launched to ensure the full delivery of justice for the fallen cadet,” she added.