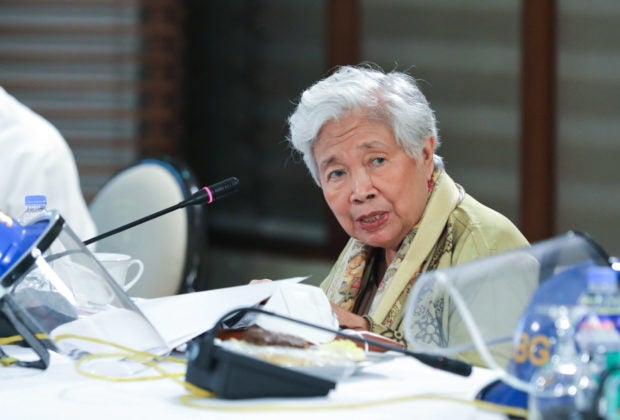 MANILA, Philippines — The Department of Education (DepEd) on Friday acknowledged the World Bank’s (WB) apology for the early publication of the financial institution’s assessment in the country’s state of education.

In a brief statement, DepEd said they have “acknowledged the apology” of the institution for prematurely publishing the study “before the Department of Education had enough chance to provide inputs.”

READ: 80% of PH kids don’t know what they should know – World Bank | World Bank apologizes over report on PH education

“More than admitting to their oversight, we hope the WB statement has clearly reiterated the commitment of and concrete steps being taken by the Department, together with our partners, to resolve century-old issues plaguing the Philippine education system,” the agency added.

Earlier, Education Secretary Leonor Briones said the WB owes DepEd an apology from its “insulting” report, which she said “inflicted harm” on the country and the government.

The World Bank has since temporarily removed the report from its website.