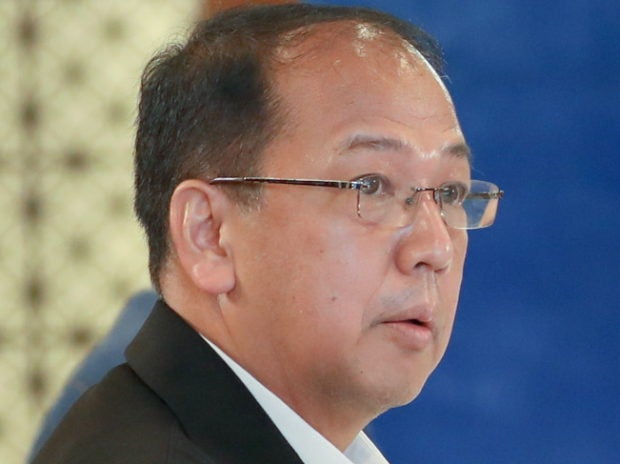 This comes after repeated pronouncements of government officials that the country may reach herd immunity before the end of this year or until January 2022 at the most.

(Realistically speaking, we can achieve 70 million. 70 million as the first dose. That’s the target before November. Right now, we think it’s achievable.)

The World Health Organization advocates for countries to inoculate 10 percent of their population by September, 40 percent by the end of the year, and 70 percent by June next year.

READ: Countries must vaccinate 85% of population ‘or beyond’ amid virus variants — WHO exec

As of May 1 this year, the Philippine population has surpassed 109 million.

INQUIRER.net sought clarification from Health Secretary Francisco Duque III on whether herd immunity requires full vaccination of at least 70% of the population.

According to Duque, “Fully vaccinated (with) 2 doses dapat, otherwise no such a thing as first dose herd immunity.”

Galvez admits that the Philippines’ target is “ambitious,” but he expressed optimism that it can be accomplished. He noted that setting such a challenging goal will push the government to its “limit” in terms of conducting vaccinations.

(It’s better to set our standard and target high. At least if we fall by half or what, we could still reach the WHO target of 40 percent.)

“Ginawa talaga namin very ambitious so we can inspire and push the LGUs [local government units] and the national government to its limit and its potentials. At nakikita namin, kaya ‘yung 500,000 daily. Kayang-kaya,” he added.

(That’s why we made the target ambitious so we can inspire and push the LGUs and the national government to its limit and its potentials. And we see that we can really achieve the 500,000 daily vaccinations. It’s really achievable.)

The Philippines has administered 12 million COVID-19 vaccine doses out of the 17 million jabs it has received so far.

Early this week, however, several LGUs announced a stoppage to first dose inoculation of their constituents due to a shortage of COVID-19 vaccine supplies.