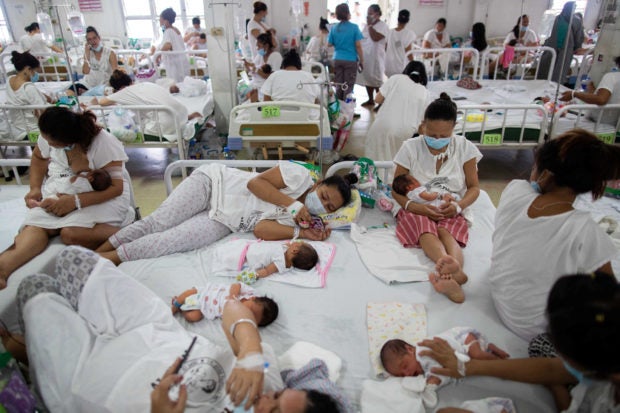 MANILA, Philippines — The Philippines’ total population has reached 109 million as of May 2020, President Rodrigo Duterte said in a proclamation.

The President issued Proclamation No. 1179 declaring the country’s population at 109,035,343 as of May 1, 2020, citing data from the Philippine Statistics Authority’s (PSA) census.

Duterte signed the proclamation on Tuesday, July 6, but its copy was only released to the media on Wednesday.

Last year, the President declared the month of May as the “National Census Month” as the government prepared for the conduct of the 2020 census.

But because of the pandemic and quarantine restrictions, the conduct of census originally slated in May 2020 was moved to September.

READ: Despite pandemic, population census pushing through in September

The previous census conducted in 2015 showed the country’s population at 100.9 million, data from the PSA said.