Rodriguez: Bacarro not yet cleared in hazing death of PMA cadet 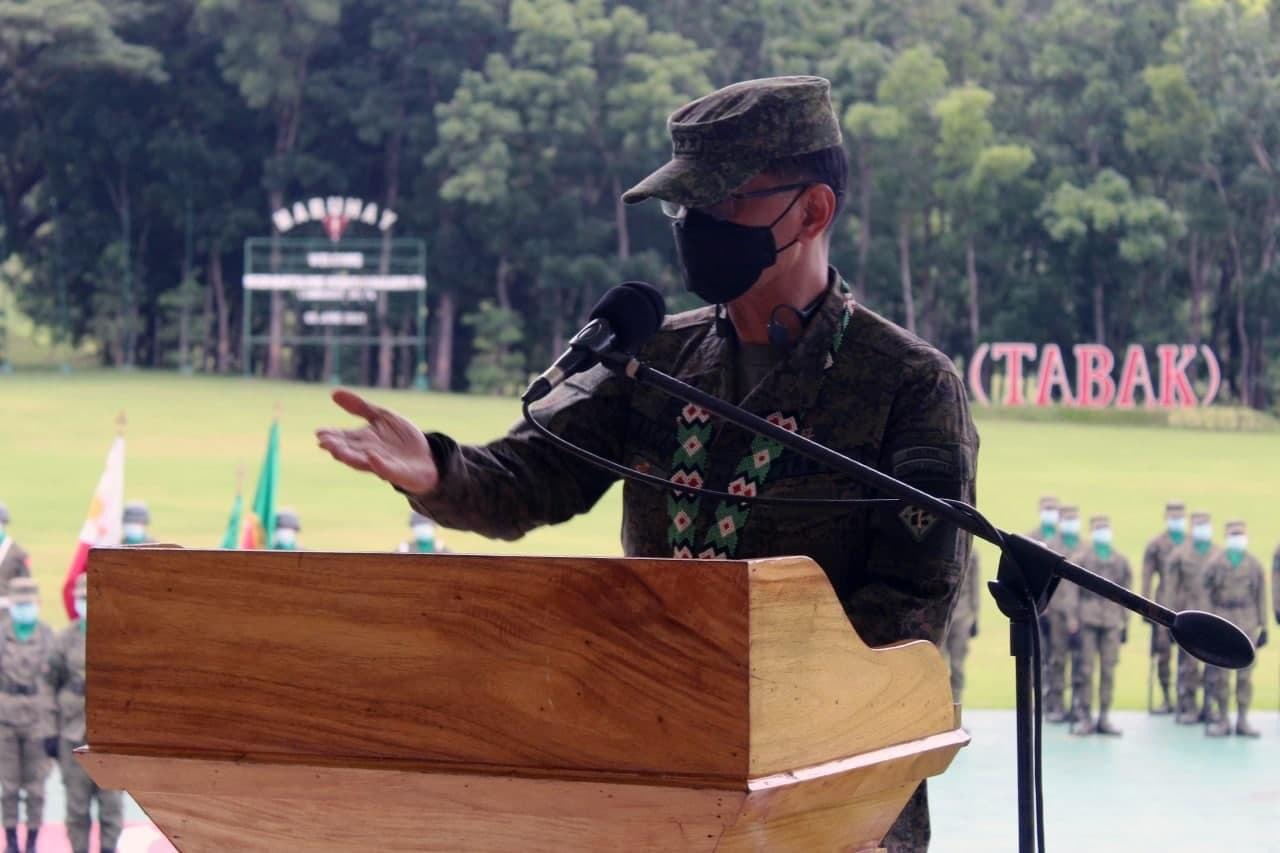 MANILA, Philippines — Major General Bartolome Bacarro is not yet off the hook in the 2019 hazing death of a cadet in the Philippine Military Academy (PMA), Deputy Speaker, and Cagayan de Oro Rep. Rufus Rodriguez said Friday.

Rodriguez made the remark in response to Defense Secretary Delfin Lorenzana who said Bacarro has already been cleared in the fatal hazing case of PMA cadet Darwin Dormitorio.

Rodriguez, who earlier called for the recall of the appointment of Bacarro as Southern Luzon Command (SolCom) chief, said a review of the PMA case is still pending before the Department of Justice (DOJ).

“Mr. Bacarro has not been cleared yet from the criminal charges because the Baguio City Prosecutor’s dismissal of the cases has been seasonably elevated by Dormitorio’s parents to the Department of Justice Secretary for his review. The appeal is still pending resolution up to now,” Rodriguez said in a statement.

“In view of this pendency, Gen. Bacarro should not be promoted nor appointed as commander of the military’s Southern Luzon Command (SolCom) yet pending resolution of his cases by the DOJ secretary,” he added.

“A petition for review for his criminal liability is still pending before the DOJ. While we are still waiting for the DOJ’s decision, we believe that until it is resolved with finality, his rise in the ranks should be put on hold,” Rodriguez said.

In 2019, Bacarro resigned from his post as PMA Commandant of Cadets following Dormitorio’s death, citing the principle of command responsibility. The Baguio City Prosecutor’s Office later dismissed complaints against him over the incident.

In defending Bacarro’s appointment as the next SolCom chief, Lorenzana said the military officer went through a rigorous selection process by the AFP Board of Generals.

Bacarro received the Medal of Valor—the highest military award given to soldiers—following an encounter with communist rebels in Isabela in 1991. He is currently the commander of the Army’s 2nd Infantry Division.

Bacarro is set to replace Lieutenant General Antonio Parlade who will retire on July 26.