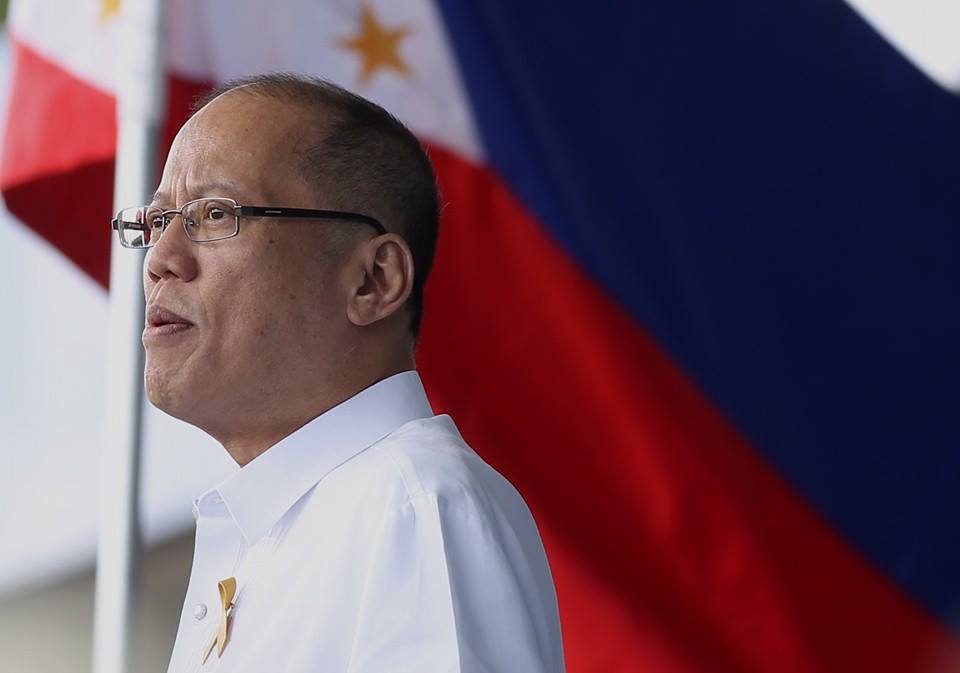 MANILA, Philippines — More business groups paid their respects to the late President Benigno Aquino III, remembering him not just for restoring investor confidence through a transparent government, but also for other contributions that went beyond nursing the “sick man of Asia” back to economic health.

“President Aquino will always be honored and remembered for his steadfast leadership, which paved the way for the country’s economic growth and recovery during his administration,” the Philippine Retailers Association (PRA) said on Friday.

It said Aquino’s transparency and good governance restored the confidence of both local and international investors, which made the Philippines one of the fastest-growing economies in Asia during his administration.

“For all these, we in the PRA will always be thankful for his service to the nation and to the Filipino people,” it added.

The Employers Confederation of the Philippines (Ecop) said Aquino was instrumental in advancing tripartism and prioritizing significant labor and social policy issues.

“The important thing for us to realize is that, as Filipinos, we all want to reach the same destination—a Philippines under the guidance of daylight, where no one is left behind, and where we can all work toward prosperity together,” Ecop recalled Aquino as saying during its 32nd National Conference of Employers in 2011.

The American Chamber of Commerce (AmCham) also expressed its deepest regret that Aquino passed away at too young an age.

“Like his parents, he sacrificed a comfortable life in the private sector for the many challenges and demands of national service. He did not seek the highest office, but destiny placed him there. His thoughtful, humble and effective leadership of, at times tumultuous democracy, has shown in all his actions,” AmCham said.

“History will record his contributions to social, economic, foreign and other policies, too many to describe today,” it added.

Other business groups remembered the economic growth the country enjoyed under Aquino’s term.

His legacy went beyond economic gains and as the Management Association of the Philippines (MAP) said, Aquino won a new respect for the country on the world stage through the West Philippine Sea arbitral ruling.

“The West Philippine Sea arbitral ruling is evidence of international recognition of our territorial integrity,” MAP said. “In creating his place in history, each leader can only hope he leaves something better than what he found. The Philippines which President Aquino left behind, was indeed a better place.”

Private think tank Action for Economic Reforms (AER) also emphasized Aquino’s courage to stand up against China—a comment that is not reflective of the current administration given its close ties with Beijing.

“The victory of the Philippines in the arbitration case sealed the country’s moral, political and legal ascendancy over China in the maritime dispute. He also had the courage to fight the powerful Church to have the reproductive health law passed,” AER said.

Among the enduring legacies of the former president, according to the Insurance Commission, was ensuring that the country’s insurers were well-capitalized.

Insurance Commissioner Dennis Funa noted on Friday that Republic Act No. 10607, or the Amended Insurance Code, was enacted into law by Aquino in August 2013.

Prior to the 2013 law, the insurance industry had been overseen by the antiquated Insurance Code of the Philippines under the Marcos-era Presidential Decree No. 612 issued during martial law.

“The amendments introduced by RA 10607 reinforced the provisions of the previous code so as to further strengthen the insurance industry and ensure the economic viability and financial stability of companies operating in the country, to the end that each and every Filipino is amply protected and secured,” Funa said.

RA 10607 increased the net-worth requirement for all insurers in the country to P250 million in 2013 and also in 2016 until it reached the present level of P900 million. New entrants, on the other hand, must have a paid-up capitalization of at least P1 billion. —with a report from Ben O. De Vera