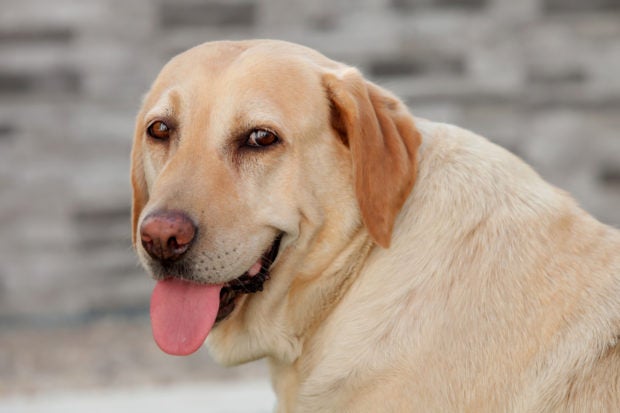 A heroic dog saved his owner’s life by jumping between him and a rattlesnake, taking the bite meant for his best friend.

Alex Loredo, 18, was just at home in California in the United States, doing some chores one morning around three weeks ago when the animal attack occurred, as per NBC-owned television station KNSD on June 13.

“I was walking out of my door because I heard the dryer buzzer go off,” Loredo was quoted as saying. “The dryer is behind the house so I had to go out and walk around.”

As he was walking, he then heard something “really loud” and saw that under a table was a buzzing rattlesnake.

“Before I could even turn, Marley had run out the door, pushed me out of the way, and gotten in between the snake and me,” Loredo was quoted as saying.

Marley, Loredo’s 7-year-old Labrador, was then bit by the snake instead of the owner, according to the report.

“My heart just dropped… My first thought was, ‘Oh no, I’m going to lose my best friend,'” he was quoted as saying.

Loredo and his mom then quickly took Marley to the veterinarian, describing the ordeal as a “complete panic.” He admitted that he just thought that his beloved pet “was just going to die in the car.”

Marley was reportedly given a few doses of antivenom and was admitted to the hospital for two days, the longest Marley had been away from his owner.

A similar case was reported in August 2020, when an 11-year-old Yorkshire Terrier shielded his owner also from a rattlesnake bite while they were out hiking also in the US. Ian Biong /ra

Cat believed to be dead, cremated returns home to owner alive but frail