Cat believed to be dead, cremated returns home to owner alive but frail 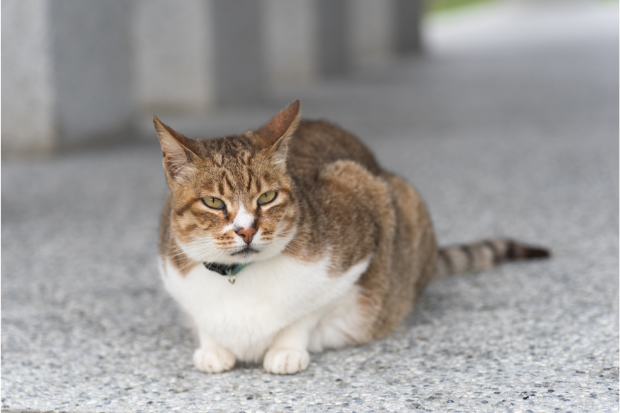 A cat believed to have died and been cremated by his owner returned to their home in the United Kingdom a few days after his apparent demise.

The 16-year-old tabby, Frankie, had been missing from his home in Warrington, Cheshire, in England since the evening of May 19, as per Warrington Guardian yesterday, June 15.

The family sent out search parties to look for Frankie a few days after he went missing. One day, owner Rachel Fitzsimons found a dead cat that looked just like Frankie on the M6 motorway, near their home.

The body was too injured to be identified, although the owner noted that “the markings matched Frankie and we live close to the motorway, so we were sure it was him.”

The body was then handed to the family by Highways England staff, according to the report. The cat’s body was then cremated and the ashes were brought home in a box.

The real Frankie then returned home after the whole ordeal, leaving his owners shocked, albeit a pleasant one.

“He was bedraggled and very thin, meowing to come in as if nothing had happened. We all cried and we are still in shock. He’s so lucky,”Fitzsimons was quoted as saying.

Fitzsimons now would like to know whose pet they just cremated, the report said. Ian Biong /ra