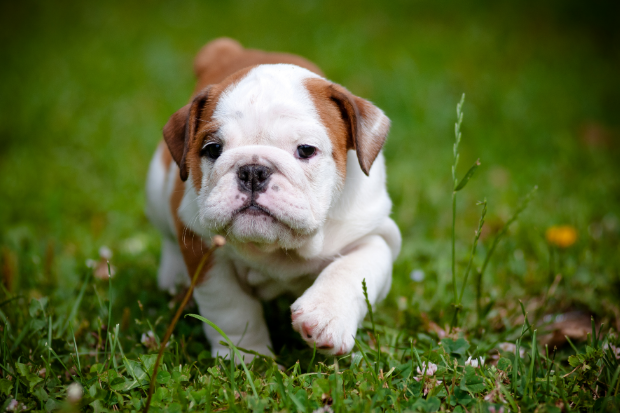 A woman who stole a bulldog puppy worth $10,000 (around P480,000) has finally been arrested around two months after the crime was committed.

The 21-year-old woman, later identified as Royshana King, was arrested last week for aggravated robbery with a deadly weapon charge, as per NBC earlier today, Jan. 6.

The robbery, which occurred on Nov. 4, 2020, was caught on security cameras, NBC affiliate KPRC-TV meanwhile reported on Jan. 4. A witness was also able to take a video of King and her accomplice, an unidentified man, inside a speeding car while a pet store worker was on the hood.

The said worker, Alize James, clung for her life as she tried to stop the duo from stealing the puppy, which she said she was concerned for because the animal just got surgery a few days prior.

James, who works at Bully Kamp in Texas, United States, said a couple came into her store to check on the different breeds of dogs. After she went out of sight for a moment, the couple bolted with the $10,000 exotic bulldog.

On how she ended up on the car’s hood, James shared that she first tried to block the couple’s car and demanded they give the puppy back.

“My mind is focused on her health, I obviously didn’t care about my wellbeing,” James told the news outlet, noting that the 7-month old puppy needed special medical attention.

The two hit James a few times with their car and threatened to run over her, according to the report.

“Next time I heard the gas go, he went very aggressively and it (the bumper) kind of like slapped me on top of the car,” James was quoted as saying.

James said the two, who drove for around 10 minutes, were “weaving, driving [recklessly],” noting that she “could barely hold on” and was admittedly scared for her life. When the car stopped, the man got out and proceeded to beat James up.

The two were able to get away with the said puppy. While King is already in custody, police are currently searching for the still-unidentified man. Ian Biong/JB