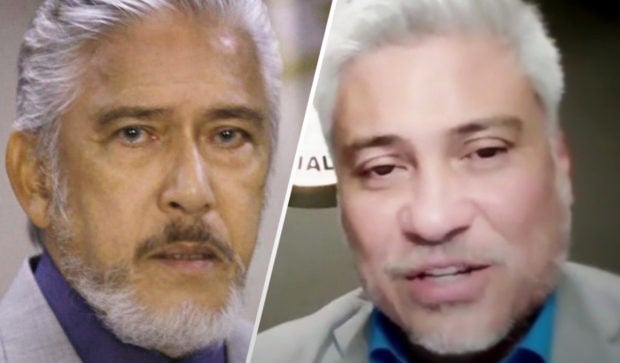 MANILA, Philippines — The Senate has closed the second regular session of the 18th Congress with 72 bills enacted into law, several of which aimed at addressing the health and economic effects of the COVID-19 pandemic.

In his sine die adjournment speech during Thursday’s session Senate President Vicente C. Sotto III said the upper chamber was “steadfast” in passing needed legislation as the country reels from the pandemic.

“I believe that in moments of national crisis, our people expect more from their government. And therefore, it becomes the duty of us in the Senate to fulfill this expectation to the highest degree possible,” Sotto said.

“Aware of the urgent needs of the pandemic, your Senate is committed to a legislative policy of shepherding government programs and resources for fighting COVID-19,” the Senate president added.

Senate Majority Leader Juan Miguel Zubiri, meanwhile, described the output of the Senate as “outstanding” considering the challenges brought about by the health crisis.

“We’ve had seventy-two bills passed into law, with twenty-one more awaiting the President’s approval,” he said.

“We made sure early on in the pandemic to allow for hybrid physical and virtual sessions and hearings, so we could continue our work as legislators, and particularly so we could craft urgently needed legislation for our battle against COVID,” Zubiri added.

The second regular session of the 18th Congress opened on July 27 last year and adjourned on June 3, 2021.

On July 28, 2020, the upper chamber passed the Bayanihan to Recover as One Act, which was signed into law nearly two months after.

Other important COVID-19 related bills passed during the second regular session include the Act Expediting the Processing of National and Local Permits, Licenses, and Certifications in Times of National Emergency, a law amending the Social Security Act to mandate the deferment of SSS contributions in times of national emergency as well as the COVID-19 Vaccination Program Act of 2021.

The Corporate Recovery and Tax Incentives for Enterprises (Create) Act was also approved following lengthy debates in the Senate.

Aside from these, the Doktor Para sa Bayan Act, the Alternative Learning System Act, the Coconut Farmers and Industry Trust Fund Act, the Financial Institutions Strategic Transfer Act, the Labor Education Act, and the Height Equality Act for uniformed personnel were also enacted into law.

Before the Senate adjourned, three more bills are lined up for bicameral discussions, including an amendment to the Retail Trade Liberalization Act and modernization of the Bureau of Fire Protection.

Further, the Senate was able to approve on third and final reading the proposed Separate Facility for Heinous Crimes Inmates Act, the Inclusive Education Act, the Safe Pathways Network Act, the Electric Vehicles Act, and the Special Protections against Online Sexual Abuse and Exploitation of Children Act.

“All these, amid the difficulties of our hybrid sessions and COVID lockdowns,” Zubiri said, recognizing the efforts of not only his fellow senators but also the Senate staff who lost their lives due to COVID-19

“We are truly saddened by their passing and remember their sacrifices and dedication to serving this revered institution and our people,” he added.