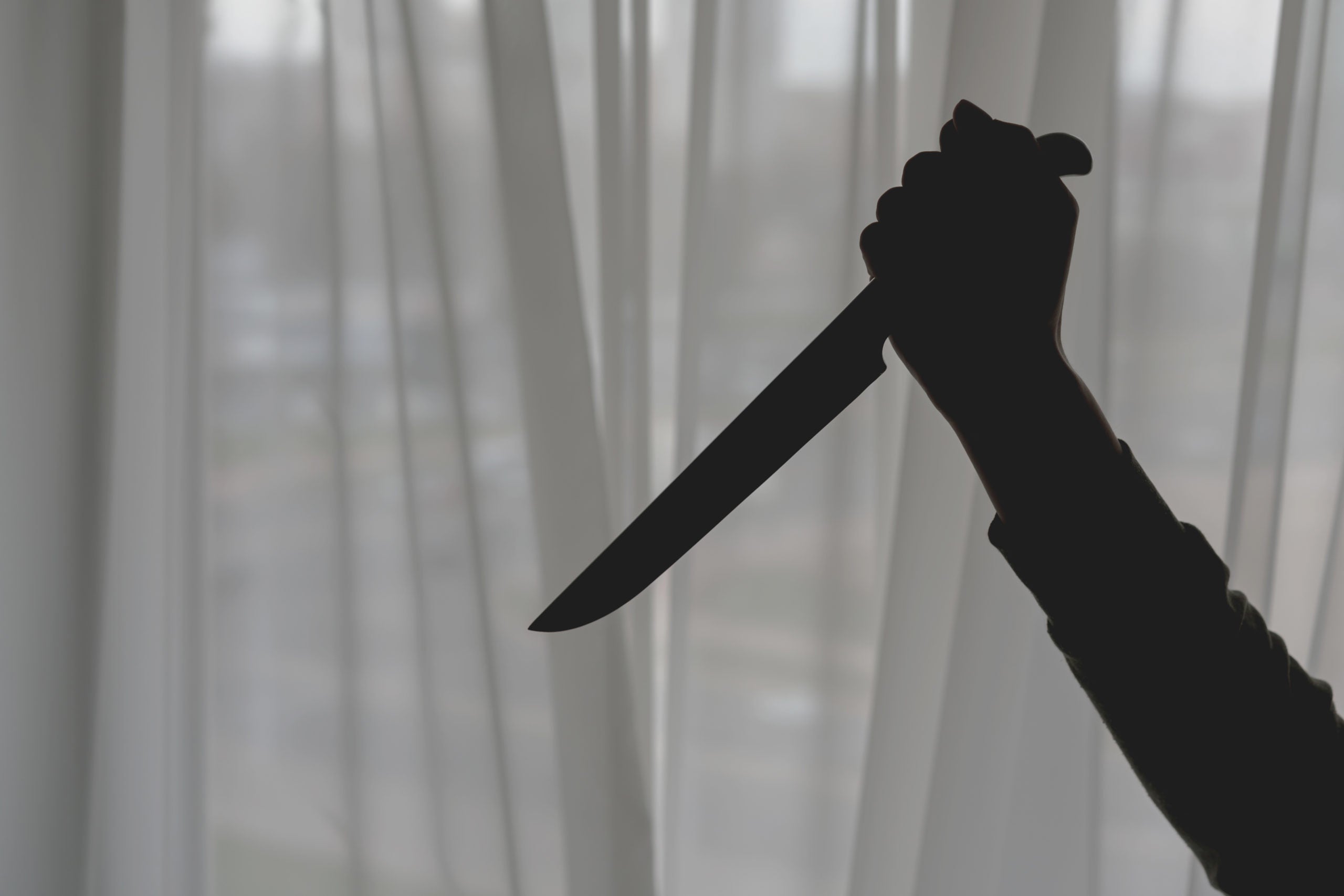 The suspect was identified as Michael Gaspar, a resident of Barangay Catucdaan.

The police said the victims were the suspect’s relatives, and the motive could be a longtime feud.

Investigators said Gaspar had been harboring a grudge against his relatives, who would speak ill of him before his wife, who works abroad.

The victims suffered multiple stab wounds in different parts of their bodies.

A manhunt operation was launched against the suspect, who immediately fled the crime scene. INQ