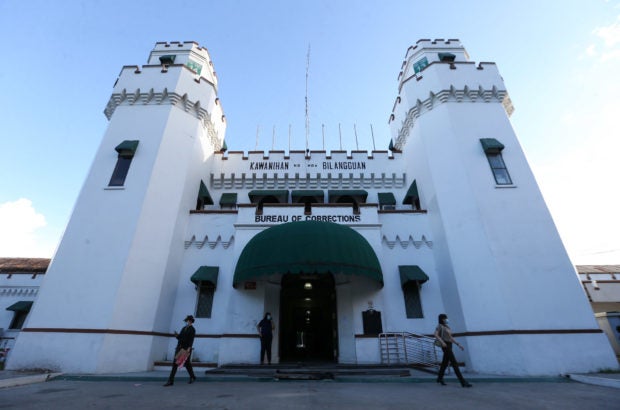 MANILA, Philippines—Justice Secretary Menardo Guevarra confirmed on Thursday that a riot erupted at the New Bilibid Prison on Tuesday.

Bilibid is one of the seven penal institutions under the Bureau of Corrections (BuCor). BuCor is under the administrative supervision of the Department of Justice (DOJ).

Guevarra said the DOJ had required the BuCor to submit a report about the incident and intends to determine possible liabilities “if we find the report unsatisfactory.”

“We’ll act after we have read the full report. We already directed the BuCor months ago to take the appropriate measures to prevent these violent incidents,” Guevarra said.

Guevarra noted that BuCor had conducted several “galugad” operations to search and confiscate prohibited items, “but it seems that the proliferation of improvised weapons has not abated.”

Last June 1, a galugad inside Building 9, Maximum Security Camp was conducted by the BuCor’s Searching Operation Team and seized the following:

– 11 pieces of round steel bar

– 3 pieces of an improvised headset

Last year, a “free for all” scuffle occurred inside Bilibid, leaving three people dead and 64 injured.

BuCor leadership held a dialogue with gang members and ordered the inmates or persons deprived of liberty (PDLs) to remove their body tattoos showing gang affiliation.

The National Bureau of Investigation was also ordered to conduct an investigation.