MANILA, Philippines — Gunshots were heard inside the maximum security compound of the New Bilibid Prison as another free-for-all scuffle is seen unfolding in the video between warring gang members.

The maximum security compound houses persons deprived of liberty sentenced from 20 years imprisonment and up. Regular raids are conducted inside the facility to make sure that there are no prohibited items such as mobile phones, knives and firearms inside the jails.

The video, however, showed that there were gunshots coming from inside the building were inmates are housed. 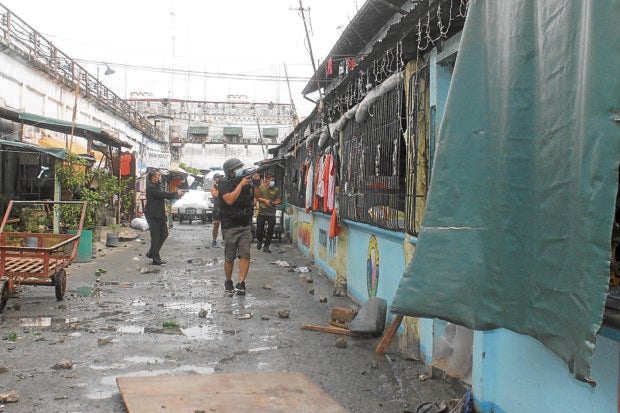 Justice Secretary Menardo Guevarra said he will order the National Bureau of Investigation to conduct a parallel probe or expand its investigation to include the recent melee.