Classes, work suspended in Sorsogon due to 'Dante' | Inquirer News

Classes, work suspended in Sorsogon due to ‘Dante’ 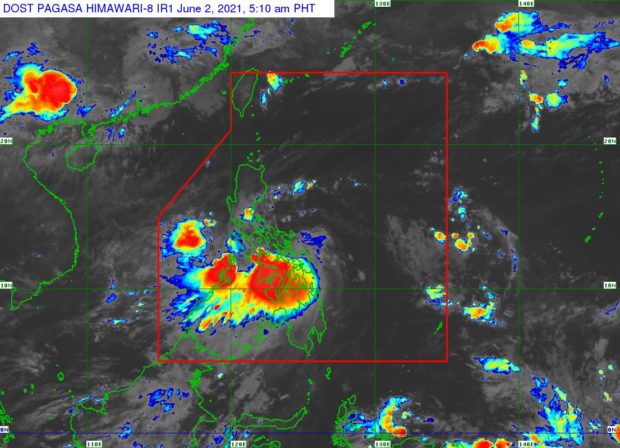 LEGAZPI CITY – Several local governments in Sorsogon province on Tuesday and Wednesday suspended all online and in-person classes and work amid the threat of Tropical Storm “Dante” (international name: Choi-wan).

Joseph John Perez, division coordinator of the disaster risk reduction and management office of the Department of Education in Sorsogon, said on Tuesday that the modular and online classes in private and public schools were suspended in towns of Bulan, Bulusan, Castilla, Juban, Magallanes, Matnog, Pilar and Prieto Diaz.

The classes in Donsol, Sta. Magdalena and Irosin were also canceled while the retrieval and distribution of learning activity sheets in Barcelona was also suspended starting Wednesday.

The local mayors of Juban, Magallanes, Gubat and Bulan ordered suspension of work in government offices except those in frontline health and emergency services on Tuesday.

State weather bureau reported in its 5 a.m. bulletin Wednesday that TS Dante is off the southwestern coast of Masbate province and is heading towards Romblon.