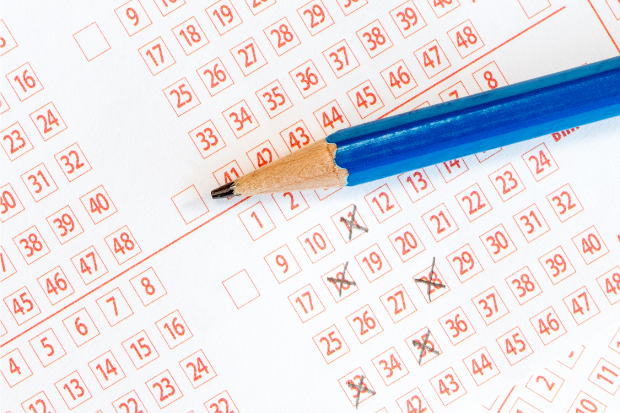 A woman from North Carolina, United States became $2 million (P95 million) richer after accidentally buying a lottery ticket for a draw that she did not intend to participate in.

Elizabeth Johnson was shocked to find out that she won the $2 million prize for the lottery on May 22 because thought she had bought a ticket for an earlier draw, as per CBS affiliate WNCT on Friday, May 28.

Johnson reportedly rushed to get her numbers in the May 19 draw but missed the 9:57 p.m. cutoff to buy a ticket online. She was late by only one minute.

Her luck turned around when her lottery ticket qualified for the May 22 draw and matched all five numbers to win $1 million. The prize was then doubled to $2 million when the “2x multiplier” was drawn on that day.

“It was definitely a shock! When I got the message saying that I had won I thought, ‘Well, I didn’t even play tonight,'” Johnson was quoted as saying.

She claimed her prize on Thursday, May 27, and took home around $1.4 million (almost P67 million) after paying federal and state taxes.

“The kids want to go to Disneyland. We’ve never been and now we’ll get to,” Johnson stated in the report. She added that she also wants to buy a house with her winnings from the lucky mistake. Dana Cruz/JB