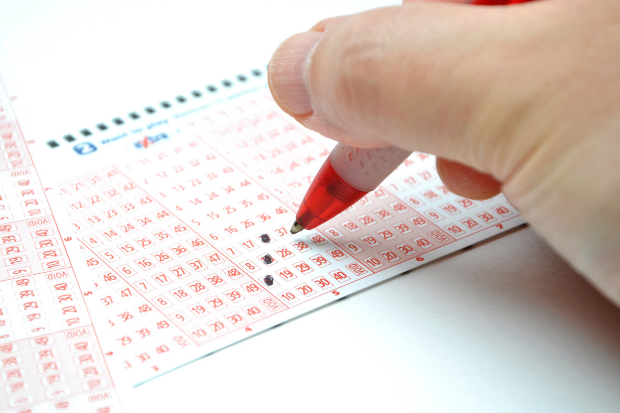 A family that owns a convenience store in Massachusetts returned a lottery ticket to a customer who tossed it away, after discovering that it had won $1 million (around P48 million).

The mother, Aruna Shah, sold the winning ticket to one of their regular customers Lea Feiga. It remained in the store for 10 days after Feiga assumed that it was not going to win, as per NBC affiliate WWLP on May 21.

“One evening, I was going through the tickets from the trash and [noticed] that she (Feiga) didn’t scratch the number,” Shah’s son Abhi was quoted as saying. When he scratched it, he found out that Feiga had actually won a million dollars.

The family admitted that it was not easy for them to return the winning ticket. Store owner Maunish Shah said they were unable to sleep for two nights as they talked about what to do. But Abhi’s grandmother, who lives in India, told them to give back the ticket, CBS Boston reported on May 24.

The grandmother said that if winning the lottery was really in their family’s luck, they will get it some other way. So instead of keeping the winnings, they gave back Feiga’s ticket.

Abhi recalled that Feiga “freaked out like crazy” when they delivered the news. But other customers were not surprised that the family returned it as they were described as “purely good people.”

“If I had kept that million, I wouldn’t have been this famous. So I’m glad I gave it back,” Abhi said in the report. He added that he could have bought a lot of things with the $1 million but it would have cost him his soul. Dana Cruz/JB

Read Next
Hontiveros: Probe labor conditions of delivery riders, freelancers
EDITORS' PICK
Bongbong Marcos says PH ‘open for business’ with new Clark Airport terminal
Individuals affected by ‘Karding’ now over 157,000
Newbie gamers are in for a treat with the power-packed feature of vivo Y16
Karding damage to infrastructure at P23M
House energy committee chair Arroyo bats for cheap electricity
Reignite your passion with the vivo Y35
MOST READ
Angelica Panganiban ‘duguan, sugatang mom’ one week into breastfeeding
LPA enters PAR, may develop into tropical depression
Badoy not with Office of the President, NTF-Elcac, under Marcos admin — solon
Charges readied vs gov’t guard with P290-M deposits
Don't miss out on the latest news and information.