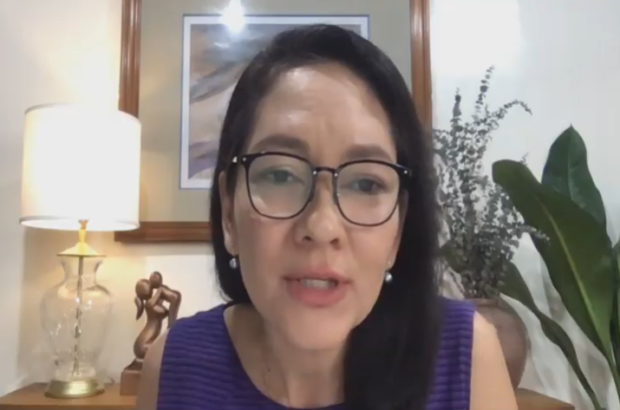 MANILA, Philippines—Senator Risa Hontiveros filed a resolution that seeks to investigate, through the aid of legislation, the working conditions freelancers especially during the pandemic.

Clustered under what she called “gig-economy” or part-time employment, workers that could benefit from the probe are motorcycle taxi riders, delivery service motorists, and transport network vehicle service drivers.

Hontiveros, through Proposed Senate Resolution no.732, plans to look into the employment benefits and other social protection platforms of the workers under the gig-economy setup.

“There are also countless reports of unstable working conditions. Ang iba sa kanila, hindi rin itinuturing na empleyado (some of them are not being treated as employees). As lawmakers, we should look into these and craft measures that will better protect our gig economy workers,” said Hontiveros in a statement.

As per the resolution, gig-economy is “new technology-enabled forms of work, often temporary and flexible, utilized by companies that rely primarily on independent contractors and freelancers.”

The resolution seeks to investigate why workers under gig economy are classified as independent contractors and not employees and this label invalidates these laborers from receiving health benefits, 13th month pay, retirement pay, leave credits, days-off, and other forms of aids found under the Labor Code.

Hontiveros said that workers could be subjected to unfair labor practices and exploitation.

“Without laws that regulate and define the rights of our gig economy workers, they will certainly be exposed to abuse and exploitation,” said Hontiveros.

(Let us not allow a circumstance where no one will be held responsible in case our delivery riders, motorcycle taxi riders, grab car drivers, or freelancers get in trouble. We should not allow our countrymen to use a part-time job as a lifeline.)

Hontiveros noted how the gig-economy setup radically changed business landscapes not only in the Philippines but in the international market.

She emphasized how the TNVS platform Uber took just five years to disrupt the taxi industry that, she said, dated back to the 1800s.

According to PayPal’s 2018 Global Freelancer Insights Report, at least two percent of the Philippines’ population is said to be working freelance.

“Our employment landscape is evolving and so should our laws be. With the rapidly expanding gig economy, Congress must plan and think more broadly about delinking healthcare, unemployment insurance, and other vital benefits from specific forms of employment,” said Hontiveros.