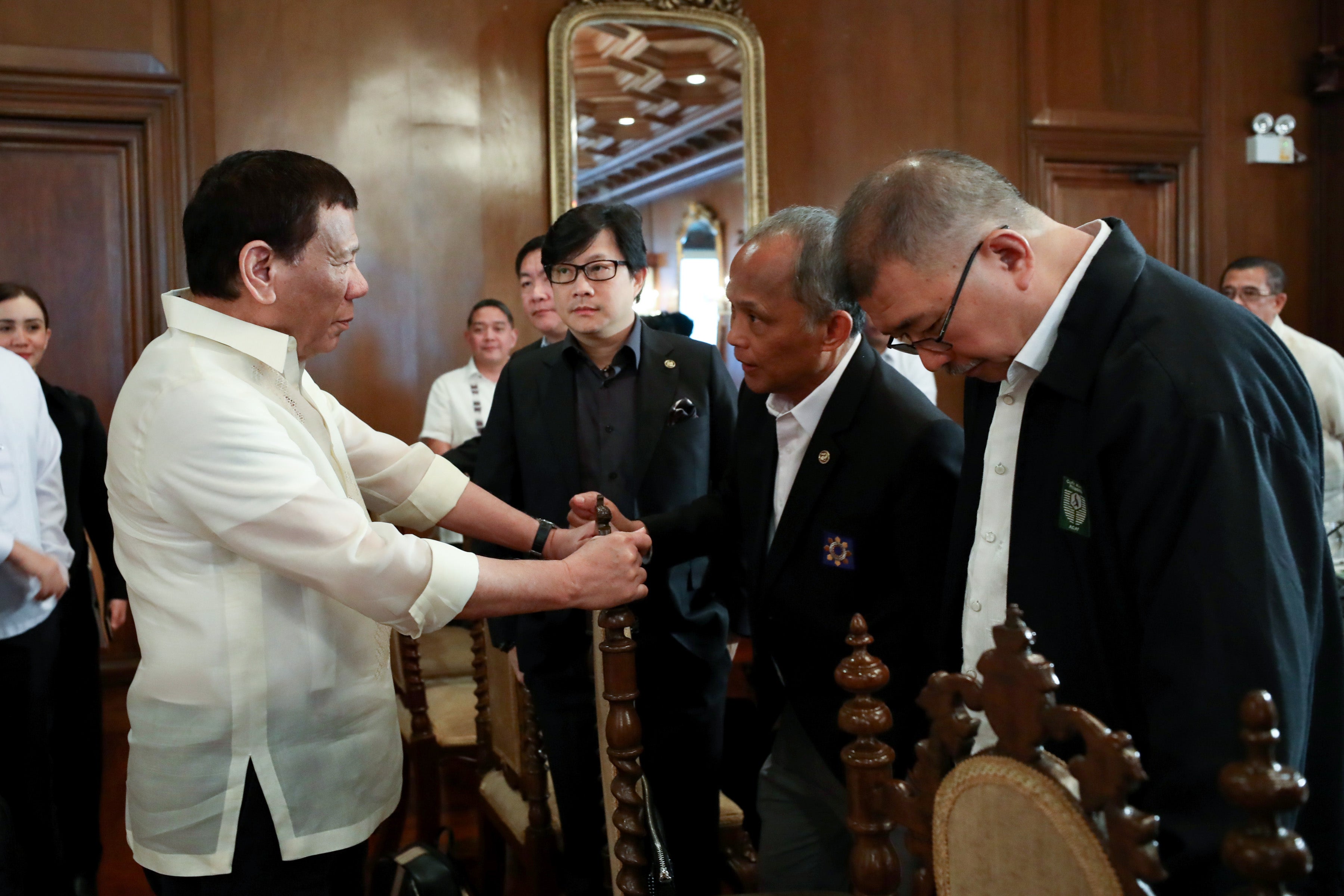 MANILA, Philippines — The executive director of the PDP-Laban party on Sunday stressed that a party national assembly can only be convened with the approval of the party’s president, Senator Manny Pacquiao.

Presidential spokesperson Harry Roque earlier said President Rodrigo Duterte, who is the chairman of the PDP-Laban party had directed Cusi to convene the party’s national assembly.

“With all due respect to the Presidential Spokesperson, the PDP Laban has its Constitution and Bylaws for a reason,” Munsayac said in a message thread. “It’s very clear that ONLY the Chairman (President Duterte) in coordination with the Party President (Manny Pacquiao) can call on the Party’s National Council and/or Assembly,” said Munsayac.

In the same statement, Munsayac added that Pacquiao will be requesting a meeting with Duterte to set the agenda for a legitimate council meeting. The meeting between Duterte and Pacquiao, said Munsayac, could happen a month before the filing of candidacies for the 2022 polls, or even earlier if Duterte wishes.

“Let us follow the proper process. Senator Manny Pacquiao will request for a meeting with Chairman/President Duterte so the two party leaders can discuss and set the agenda for the legitimate national council meeting to be set a month before the filing of candidacies, or earlier if the Chairman wishes,” said Munsayac in his statement.

Munsayac questioned why the announcement of the President’s directive for the convening of the PDP-Laban national assembly was made by Roque, who according to him, is not even a member of the party.

“[H]ow come we have not received any formal communication from the Chairman/President Duterte, only an announcement from his Spokesperson who isn’t even a partymate,” he said.

Munsayac meanwhile urged that politics take the back seat for the meantime that the country has yet to recover from the effects of the COVID-19 pandemic.

“So unfortunate that in the midst of the pandemic, politics is capturing the center stage. All our God-given energies should be directed to ensure that the country can still be great even after this crisis,” Munsayac said. JOHN ERIC MENDOZA