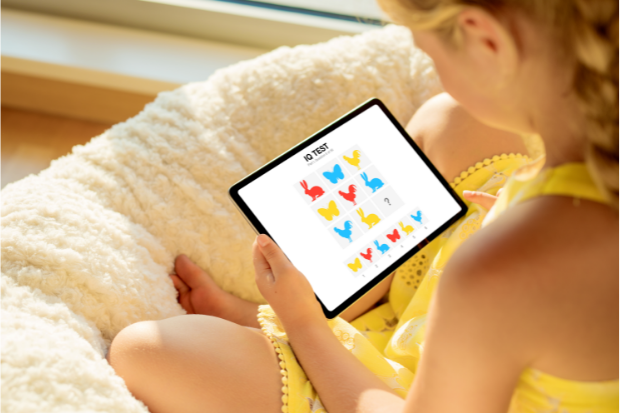 A two-year-old girl in Los Angeles, California is proving herself to be more than an average toddler after she was accepted into the high IQ society Mensa, with an IQ of 146.

The toddler, Kashe Quest, who will soon be 3 years old, was named the youngest American member of the organization, as per Fox 11 Los Angeles on Wednesday, May 26.

“We started to notice her memory was really great. She just picked up things really fast and she was really interested in learning,” Quest’s mother Sukhjit Athwal said in the interview.

Athwal stated that at around 17 months, her daughter was already able to recognize the alphabet, numbers, colors and shapes. She added that Quest is also learning Spanish and knows over 50 signs in sign language.

The mother admitted that it was a struggle for her to find a preschool that could “cater” to her child’s high IQ. But since she has a background working in education, she decided to open up a preschool where she could teach 12 children, including Quest.

Despite the toddler’s intelligence, her parents still have to deal with things that “normal” two-year-olds do.

“She very much is still a normal two-year-old where we have negotiations, we have tantrums, we have everything and it’s different because [of] the way we communicate with her,” Athwal was quoted as saying. “It has to be different because she’s able to understand just a little bit more.”

Athwal also stressed that she wants to make sure her daughter “has a childhood” and does not feel “forced.” She said she is letting her child pace herself so she can be “youthful for as long as she can be.”

The youngest person to ever join Mensa is Muhammad Haryz Nadzim of the United Kingdom, who was accepted into Mensa at two years old. He scored 142 on the Stanford-Binet intelligence test. Dana Cruz/JB