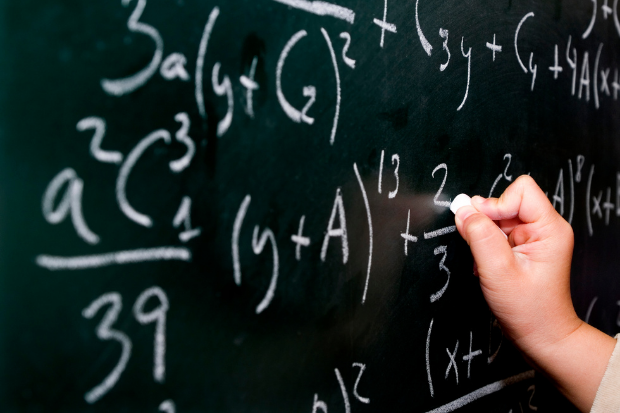 A four-year-old girl from Birmingham, England has been declared a “genius” by international group Mensa after scoring close to physicist Albert Einstein in an IQ test.

Dayaal Kaur took part in Mensa’s IQ test and had a score of 142. Her score was just 18 points lower than Einstein’s estimated IQ, as reported by Birmingham Mail yesterday, May 23.

The Mensa test revealed that Kaur’s intelligence was at the 99.9th percentile for her age and that she had the word recognition and mathematical abilities of a five-year-old.

“She could recite the alphabet around 14 months and could name all the planets, aged two, and regularly asked us questions we had to Google the answer to!” her father Sarbjit Singh recalled. He added that he never used baby talk with her daughter and always spoke to her in “an adult way.”

“No matter what I said to her she’d understand, from popping something into the bin to going to get a nappy,” he was quoted as saying. Sarbjit also recounted a letter from Kaur’s former nursery manager, informing him that the child “far exceeded any provision they could provide.”

Kaur had her IQ test last October, when she was three years and 11 months old. Her assessor at the time, Lynn Kendall, called her a “delightful little girl with a very grown-up manner and a great sense of fun.”

“I would rarely recommend accelerating a child out of their year group. However, given Dayaal’s ability and maturity, in this case, it might be something worth considering,” she stated in the report.

Kaur was offered a reduced scholarship fee at a private school in the United Kingdom, but Sarbjit said they still can’t afford to send her to the institution. The child was then accepted into a local primary school and her father is currently pushing for her to be moved up by a year. Dana Cruz/JB