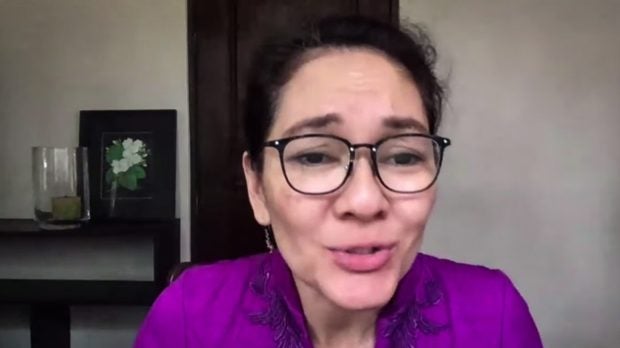 In a statement, Hontiveros pointed out that female migrant workers are “more prone to abuse and sexual harassment since they cannot leave their employers due to travel restrictions.”

“Women migrant workers face a whole new set of challenges due to the onslaught of the pandemic. Maaring bumalik sa Pilipinas nang wala sa oras, kaya biglaang nawalan ng kita at kabuhayan [They could return to the country ahead of schedule (because of pandemic), so some of them lost their livelihood],” said Hontiveros, chairperson of the Senate women committee.

“They also lack access to social protection, healthcare, and maternity protection. Patong-patong ang pasakit ng ating kababaihan [The burden to our fellow countrymen had been compounded],” she added.

According to the senator, some 8.5 million women migrant domestic workers across the world have insecure contracts, making them more “vulnerable” to immediate loss of livelihood due to the limited coverage by labor laws and the closure of migrant support services in the host country.

For instance, she cited figures from the Department of Foreign Affairs back in April 2020, which showed that there were 517 confirmed COVID-19 cases of Filipino migrant women workers in over 33 countries, with the highest percentage coming from the European region.

Hontiveros’ statement comes as her committee tackles Senate Bill No. 2088 or the proposed Gender Responsive and Inclusive Pandemic Management Act

“We worked on Senate Bill No. 2088 with the end in view of crafting gender-responsive protocols to address the gender-differentiated needs of women during COVID-19 and other public health concerns, emergencies and disasters,” she added.