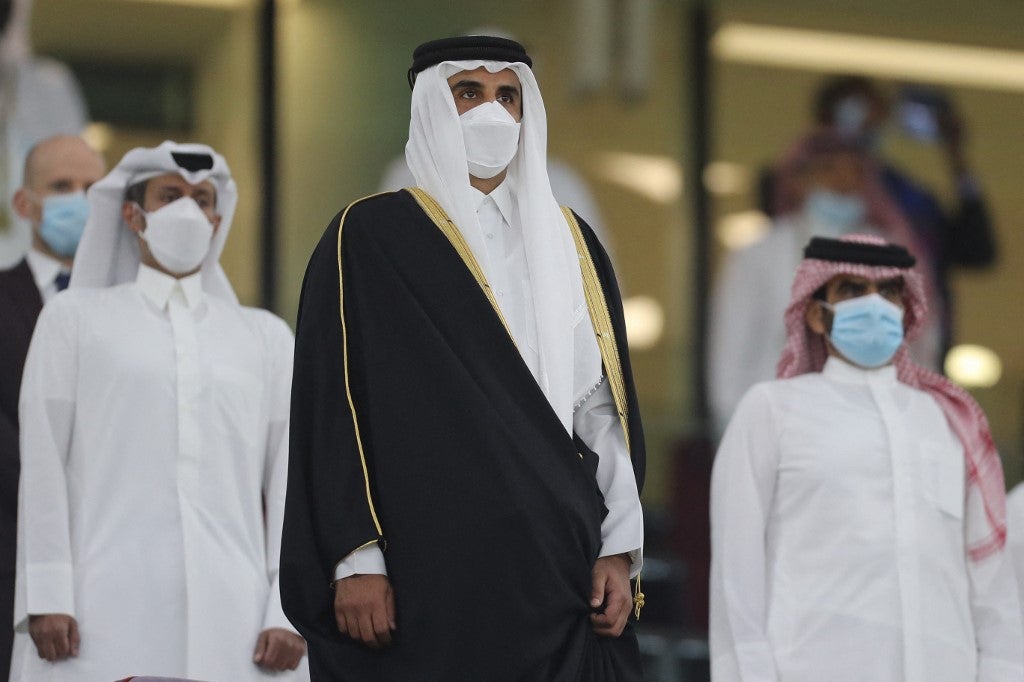 The visit, which came at the invitation of Saudi Arabia’s King Salman, was aimed at discussing bilateral relations and other issues of “common interest”, the official Qatar News Agency said.

Saudi Arabia and its allies broke off ties with Qatar in June 2017 over claims it was too close to Iran and backed radical Islamist groups, allegations Qatar has always denied.

But in January of this year, the boycotting countries agreed to restore ties with Qatar following a flurry of diplomatic activity by the administration of former US president Donald Trump.

Sheikh Tamim last travelled to the kingdom in January for a summit hosted by Prince Mohammed in the desert city of Al-Ula, which led to Doha being readmitted to the regional fold.

Since the reconciliation there have been cautious steps towards normality, including the resumption of air travel between the former adversaries and the reopening of Qatar’s sole land border with Saudi Arabia.