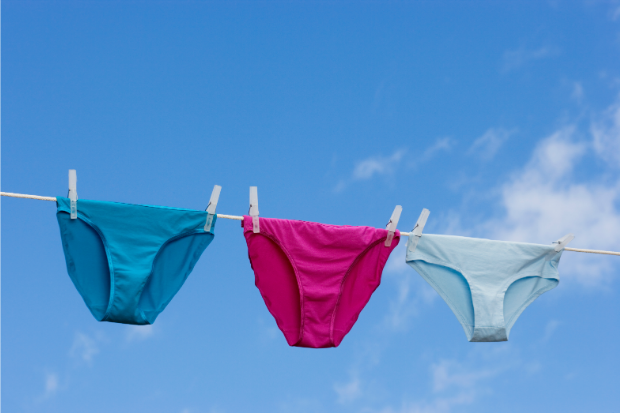 A man and a woman were arrested for breaking into a house in Japan and stealing panties from the home’s male occupant.

Twenty-five-year-old Koki Mori was arrested last week for stealing 34 panties from Nagoya resident Moriyama Ward, as per Tokai News via Sora News yesterday, April 26. Mori’s accomplice was identified as a woman in her 20s and was arrested as well.

Police discovered that there were about 170 things stolen from Ward, including the underwear. He is the home’s only occupant.

The items were stolen in November, but Mori and the woman were not arrested by investigators until months later. Both of the suspects admitted to committing the crime.

“There is no mistake that I entered the home and stole panties and other items,” Mori was quoted as saying.

It is unclear if the thieves knew that Ward was keeping the underwear in his home or if they simply stumbled upon them. It was also not stated why Ward kept a stash of panties.

Police estimate that the stolen pieces of underwear amounted to ¥4,500 (more than P2,000), as per report. The items will be kept as evidence in the case. Dana Cruz/JB