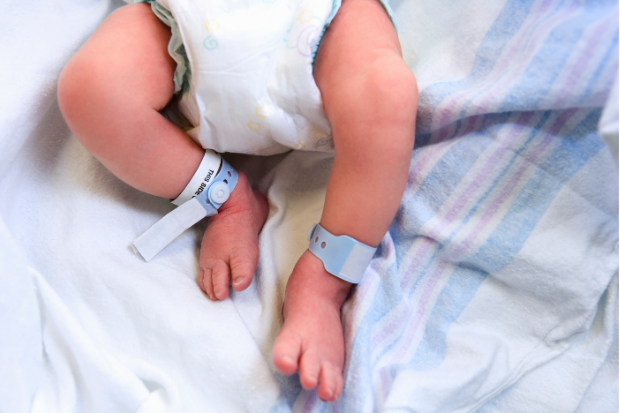 An Indonesian man raised some eyebrows for naming his baby after his workplace, the Department of Statistical Communication.

Slamet Wahyudi, 38, said he wanted to pay tribute to his workplace by naming his son Dinas Komunikasi Informatika Statistik, which translates to Department of Statistical Communication, as per Indonesian news portal Kompas via Malay Mail on April 13.

Before his son was born, Wahyudi had an agreement with his then-pregnant wife Ririn Linda Tunggal Sari that he will be allowed to choose their child’s name if they had a boy.

“Thankfully my wife did not mind,” he said, as recalled how Sari reacted to his name choice. He admitted that he thought the baby’s name sounded strange to him at first, but stated that he and his wife will be calling the baby Dinko as he grows up.

While the name sat well with the parents, it did not seem to be the case with their relatives, New Zealand Herald noted in its report on April 20. The couple said their friends and family were not pleased with the baby’s name, and calling their child Dinko was their compromise.

Wahyudi previously worked as a radio announcer but found his passion in statistical communication. He has worked as a civil servant of the department since 2009. Dana Cruz/JB