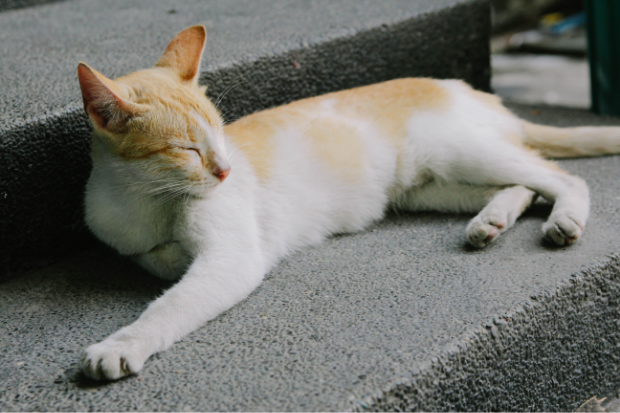 A 52-year-old robber put a new literal meaning to the term “cat burglar” after he broke into a house in Michigan and threatened the homeowner to give him his pet cats.

The victim (name withheld), as per Laurium Police Department, woke up to a man pointing a gun to his head at around 4 a.m. on Wednesday, March 24. The intruder then demanded for the homeowner’s two pet cats, Michigan Live reported on the same day.

But though the robber demanded for both animals, he only managed to grab one of them before running down the street. He did not dodge the police for long, as officers caught up with him and arrested him shortly after.

He was placed at the Houghton County Jail on charges of home invasion and felonious assault. The suspect’s gun was also confiscated. Investigators believe the burglar knew the victim prior to breaking into the home, as per report.

However, it was also found out that the suspect (name withheld) was a man from a nearby village, NBC/Fox affiliate WLUC said in a report today, March 25. A search is being conducted while three local sheriff’s departments conduct the investigation.

It is still unknown whether the stolen cat has been found and returned to its owner. Dana Cruz/JB