Burglary suspect dies after getting stuck between 2 buildings | Inquirer News 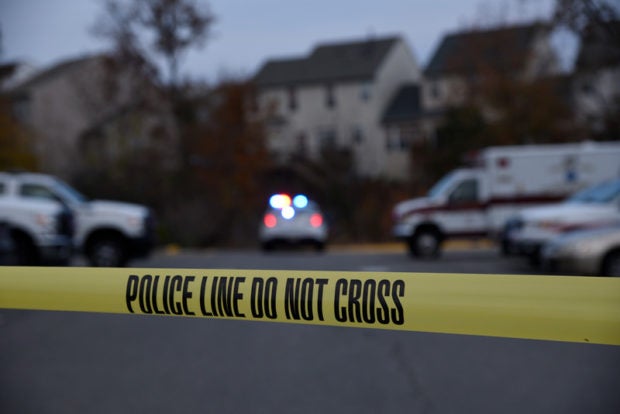 A burglary suspect who was seen jumping from rooftop to rooftop died after getting stuck between two buildings in California, USA.

Madrid eventually got out of the police’s sight, but was later found trapped in a confined space between two buildings.

Authorities also noted finding “evidence of forced entry into a residential building” in the area.

The city’s fire department was called to help Madrid, but the latter died at the scene, despite medics performing life-saving measures, the report said.

Police were still looking into the burglary case, while the city’s chief medical examiner was investigating Madrid’s cause of death. Ian Biong /ra

Man arrested after stealing slide from playground, mounting it on bunk bed at home