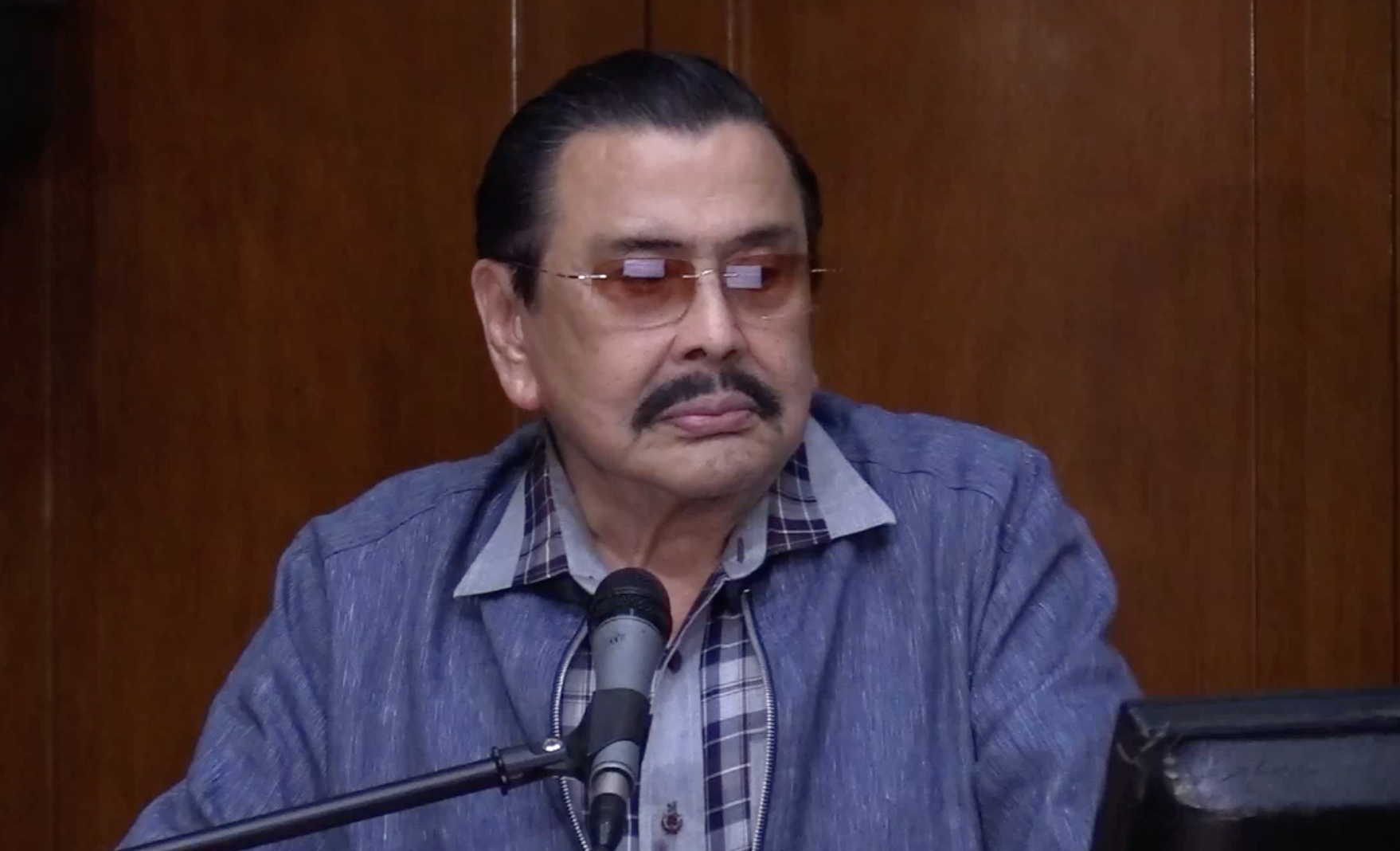 According to the medical bulletin released by Estrada’s son and former senator Jinggoy Estrada, the ex-president remains confined due to pneumonia brought about by his COVID-19 infection.

The family also said in the medical bulletin which was posted on Jinggoy’s Facebook account that while Estrada’s current condition does not require a ventilator, he was placed on high flow oxygen support.

“Former president Joseph Estrada is currently confined due to Covid pneumonia. While he needed to be placed on high flow oxygen support, we are thankful that there has been no need to put him on a ventilator,” the Estrada family said.

“However, he is being sedated to lessen his anxiety which may affect his heart and aggravate his condition. Thus, he has been moved to the ICU for closer observation. Currently, he is in a stable but guarded condition,” the bulletin added.

The Ejercito/Estrada family also thanked people who have expressed support for Estrada’s recovery from COVID-19.

“The family would like to thank everyone who has expressed their love and support and we request continued prayers for his immediate recovery.

Thank you very much,” the family said.

It has been a week since the family of the former president announced that Erap, as fondly called by his supporters, got infected with the SARS-COV-2 virus that causes COVID-19. It was also revealed that the former president had to stay at a hospital’s emergency room overnight for lack of available rooms.