Japanese man donates millions to local schools, then disappears without a trace 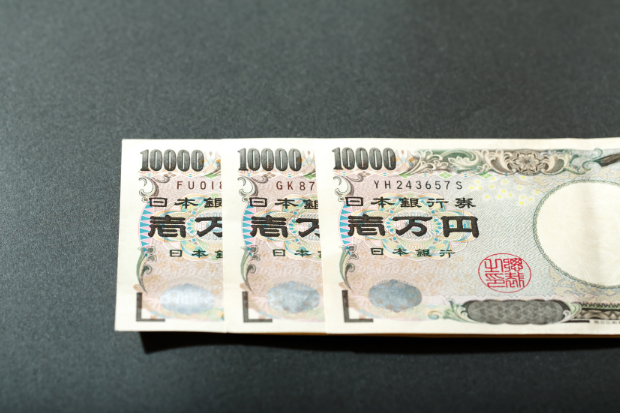 A mysterious elderly man visited three schools in Japan on Feb. 24 and gave them 10 million yen each, without giving his name.

The man, believed to be in his 70s, only spoke to the schools’ staff, handed plastic bags of cash and said “Please use this for the children” before leaving, the Nara City board of education announced on Feb. 25, according to Sora News 24. Staff tried to run after the old man but they could not find him.

Now left with the large sum, the city’s board of education took the money as a donation and will be using it to fund educational activities in schools.

No one knows who the elderly man is, but this was not the first case of anonymous donations to schools made in Nara City, the report stated. Last December, an elderly man also donated 30 million yen in plastic bags to school staff for coronavirus prevention measures. With these similarities, the board of education speculates that the latest donation was also made by the same man.

There were also donations in orphanages made through the pseudonym “Tiger Mask,” a nod to the 1960s anime protagonist Naoto Date.

Even though many were charmed by the act of generosity, some pointed out that the mysterious old man may have questionable motives to keep his identity a secret and didn’t take the act at face value, Sora News 24 stated, citing various netizen comments. Some said the man should have followed formal procedures and paid taxes, while others were doubtful because the man used plastic bags to hand over his donation.

Whatever the man’s motives may be, his donations are expected to be spent for the benefit of children in Nara City. Dana Cruz/JB