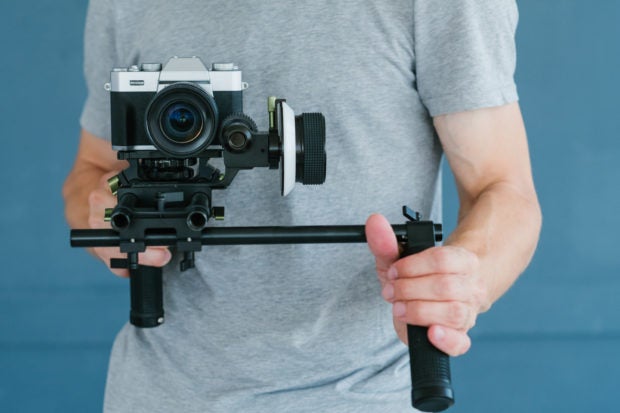 A Japanese vlogger who only wanted to make an “impactful” YouTube video in a slum area in Buenos Aires, Argentina lost his belongings after getting tricked by locals.

The male vlogger (name withheld) went to Argentina’s infamous Villa 31, which posts one of the highest crime rates in the country, and was robbed shortly after his arrival as per the Embassy of Japan in Argentina via Sora News 24 today, Feb. 26. 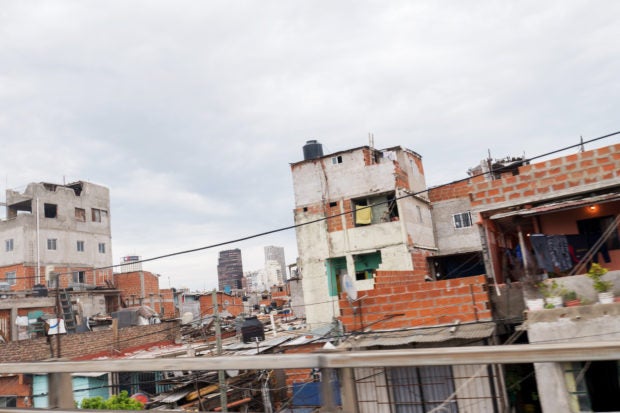 The Japanese man reportedly arrived in the slum area on the evening of Feb. 17, where he met a local woman who offered to guide him through the neighborhood. As they were walking, a man from behind suddenly grabbed him by the neck while another took his bag.

The two men, along with the “guide,” then went off running with his bag, which had his wallet, credit cards, passport, tickets and camera equipment, according to the report.

The Japanese Ministry of Foreign Affairs has released a report on the incident and issued three warnings for those traveling or planning to travel abroad as well: firstly, stay away from slum areas; secondly, keep valuables to a minimum and do not carry all of them in one bag; and lastly, follow robbers’ instructions and do not resist. Ian Biong/NVG