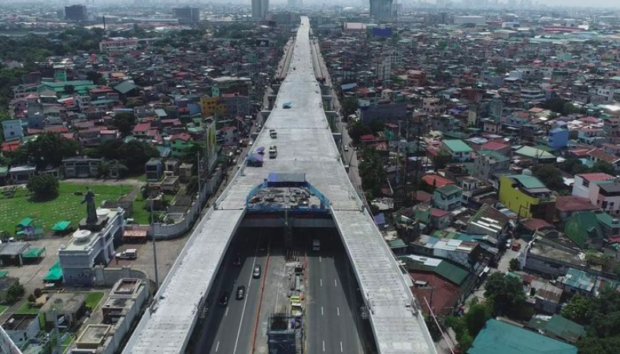 MANILA, Philippines — Pandemic aside, the Department of Public Works and Highways (DPWH) said Monday it has hired 1,013 engineers under the government’s Build, Build, Build (BBB) program for faster project accomplishments.

According to DPWH Secretary Mark Villar, the engineers are composed of 634 male and 379 female who filled up positions “coterminous” with the BBB program.

“These newly-regularized men and women personnel, mostly employed in the Department as contract of service or job order staff for a few years, and the rest of our employees and officials are the backbone of the success of our BBB Program,” Villar said in a statement.

The DPWH said it hired 108 additional personnel in its National Capital Region office, nine in District Engineering Offices; 153 in Central Luzon; 126 in Calabarzon; 162 each in Bicol Region and Western Visayas; 54 in Central Visayas; 123 in Eastern Visayas; and 125 in Northern Mindanao.

Villar said that the additional workforce will help the department to deliver projects on time.

“With adequate and competent manpower, we will be able to deliver more projects on time, and in strict adherence to our design standards,” he said.

Meanwhile, 253 individuals previously hired under contract of service at the DPWH central office have also been regularized and are now receiving their benefits as permanent employees.

“These job order staff — some have even rendered service for as long as seven years — are all well-deserving and competent personnel who are helping us achieve our country’s Golden Age of Infrastructure,” said Villar.

Under the flagship program, the road linking Subic Bay Freeport and Subic-Clark-Tarlac-Expressway was completed on February 19. — Liezelle Soriano Roy, Trainee