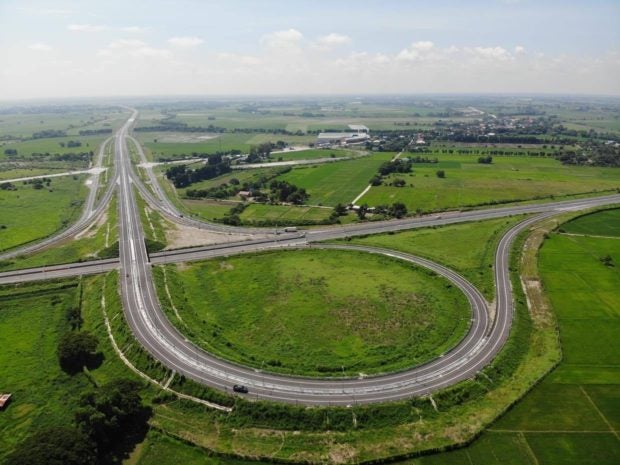 MANILA, Philippines — A toll-free expressway that would significantly reduce travel time between the Central Luzon provinces of Tarlac and Nueva Ecija is set to open on May 15, the Department of Public Works and Highways (DPWH) announced Monday.

In a statement posted on DPWH’s Facebook page, the agency said Secretary Mark Villar has declared that “a new toll-free expressway from Tarlac City will be open to motoring public up to Aliaga, Nueva Ecija, by May 15, 2021” – an 18-kilometer section of the Central Luzon Link Expressway (CLLEX).

According to DPWH, the particular section is from the connection of the Subic-Clark-Tarlac Expressway (SCTEX) and Tarlac-Pangasinan-La Union Expressway (TPLEX) in Balingcanaway, Tarlac City.

“Secretary Villar said that within the next 90 days, the 18-kilometer section from the connection of SCTEX and TPLEX in Balingcanaway, Tarlac City, up to Aliaga Interchange of the Central Luzon Link Expressway (CLLEX) Project Phase 1 will be substantially completed,” DPWH said.

DPWH noted that Villar made the announcement after the inspection of the four-lane, 30-kilometer CLLEX on Monday. CLLEX is seen to shorten travel time between Tarlac City and Nueva Ecija’s capital of Cabanatuan City from the usual 70 minutes to just 20 minutes. 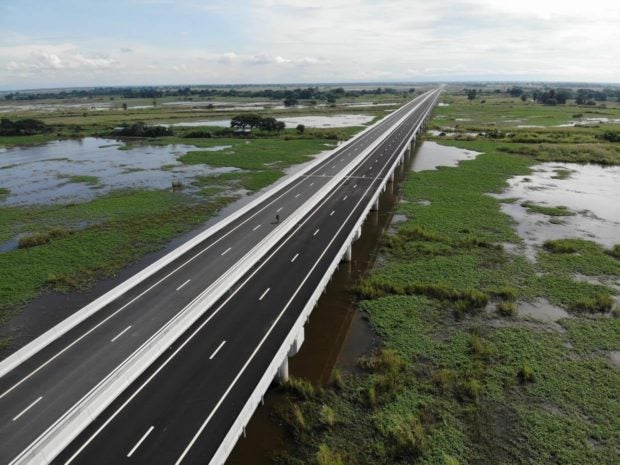 The P11.811 billion CLLEX is part of the Duterte administration’s ambitious infrastructure projects under the Build, Build, Build program, according to DPWH.

CLLEX, DPWH said, is anticipated to boost ecotourism as it provides quicker routes to Central Luzon and allow farmers to deliver their crops and produce faster, whether to neighboring towns and provinces or to Metro Manila.

“We are seeing a quality infrastructure that will benefit around 11,200 motorists and commuters daily and ease traffic at Daang Maharlika Highway about to be delivered by the President Rodrigo Roa Duterte administration,” Villar claimed in the statement.