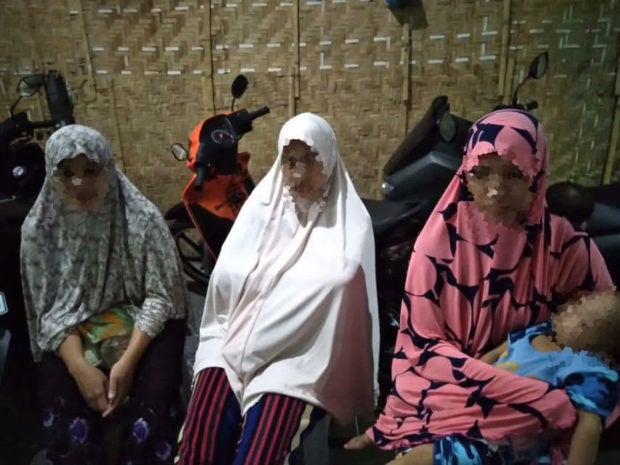 Sawadjaan, tagged as the acting emir of ISIS in the Philippines, is blamed for masterminding several suicide attacks in Sulu.

In a separate law enforcement operation in Brgy. Tulay in Jolo, the police and military arrested Nudsza Ismanu Aslun, widow of ASG member Alias Jabar; and Nurshahada A. Isnain, wife ASG member Alias Akram, identified as one of the trusted followers of ASG sub-leader Mundi Sawadjaan.

Other personalities under custody for the same charges were identified as Linda Darun Maruji, Risa Jhalil, and Sharifa Rajani, residents from Kalimayahan Village, Brgy. Latih in Patikul.

A separate report from the Western Mindanao Command said a hand grenade and “a rough sketch of their terror plan” were also recovered.

In 2020, a pair of female suicide bombers blew themselves up in Jolo, which killed at least 15 people and injured dozens.