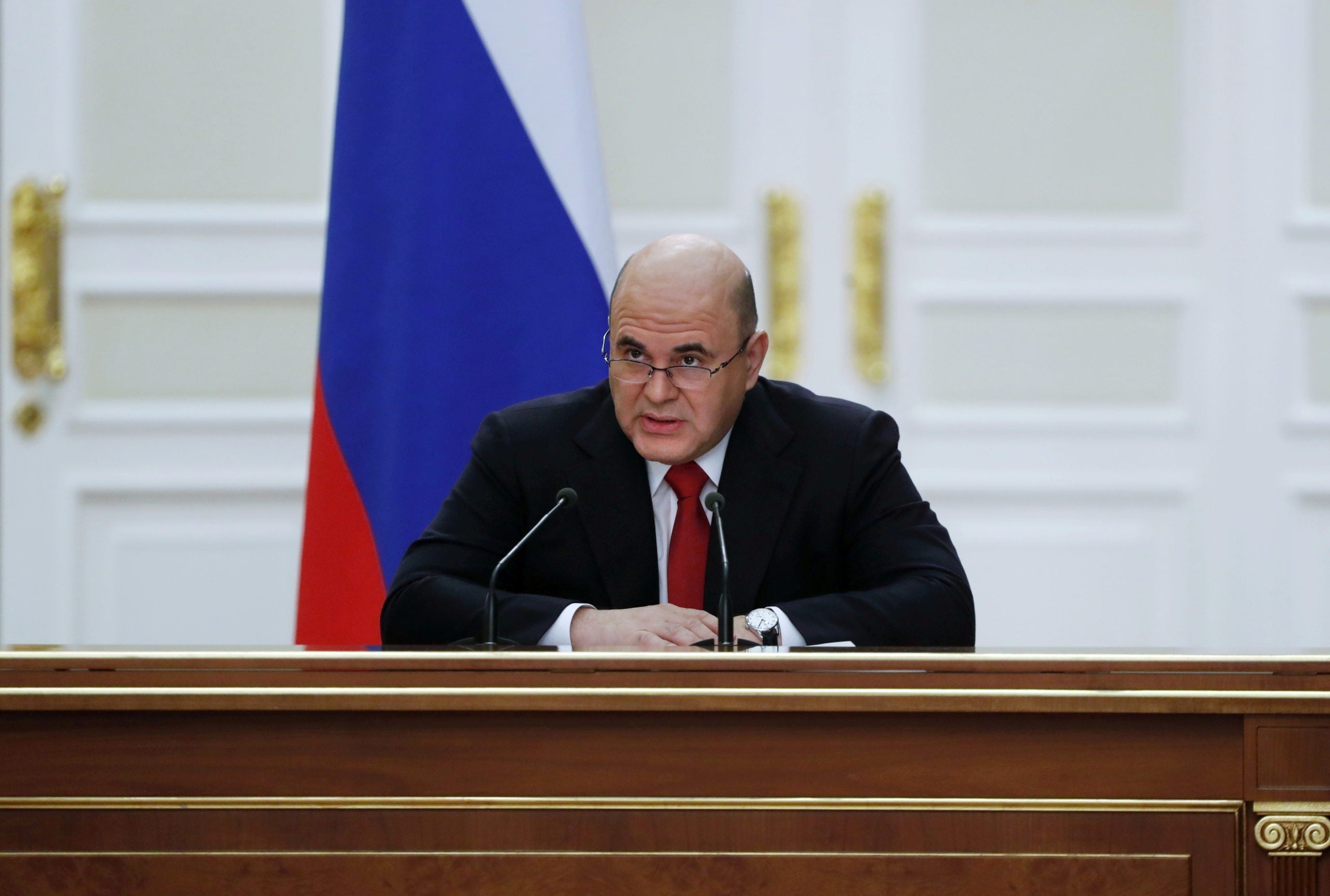 MOSCOW—Russia on Saturday approved a third coronavirus vaccine for domestic use, Prime Minister Mikhail Mishustin said on state TV, though large-scale clinical trials of the shot, labeled CoviVac and produced by the Chumakov Centre, have yet to begin.

The preemptive approvals had raised concerns among some scientists in the West, but inoculations with those first two shots began on a mass scale in Russia only after trials were concluded and showed success.

Sputnik V was approved in August and late-stage trials began in September. Mass vaccination was launched in December, after preliminary trial results showed the vaccine to be 91.4% effective.

Since then, more than two million Russians have been vaccinated with at least the first dose of Sputnik V, Health Minister Mikhail Murashko said on Feb. 10.

Rollout of a second vaccine, developed by the Vector Institute in Novosibirsk, is beginning.

“Today, Russia is the only country to have already three vaccines against COVID-19,” Prime Minister Mishustin said.

The Chumakov Centre, founded in 1955 in St Petersburg by Mikhail Chumakov, is known for its work with U.S. scientist Albert Sabin at the height of the Cold War, which led to the production of the widely-used polio vaccine.

Unlike the Sputnik V vaccine, which uses a modified harmless cold virus that tricks the body into producing antigens to help the immune system prepare for a coronavirus infection, the CoviVac vaccine is a “whole-virion” vaccine.

This means it is made of a coronavirus that has been inactivated, or stripped of its ability to replicate.

“The vaccine we have developed… reflects the whole history of Russian, as well as global, vaccine science,” the Chumakov Centre’s director, Aidar Ishmukhametov, said on Saturday.

The advantage, according to virologist Alexander Chepurnov, cited by outlet Lenta.Ru, is that CoviVac includes all elements of the virus, creating a broader immune response that is likely to protect against any variants.

However, testing Russia’s COVID-19 shots against SARS-CoV-2 variants that have emerged in the UK, South Africa and elsewhere is in its early stages. President Vladimir Putin on Monday ordered a review of Russia’s COVID-19 vaccines to be presented by March 15 assessing their ability to protect against the new variants.

India’s drug regulator has touted the shot’s ability to act against the whole body of a virus instead of just its “spike-protein” tip, potentially making it more effective in case of mutations.

The CoviVac shot is given in two doses, 14 days apart. It is transported and stored at normal fridge temperatures, of 2 to 8 degrees Celsius (35.6 to 46.4 Fahrenheit), Deputy Prime Minister Tatiana Golikova said in a government briefing in January.

The shot has already been tested for safety on 200 people aged between 18 and 60, Ishmukhametov told the state-run Vesti-24 news channel in late January.

This early-stage trial began on Sept. 21 last year, according to the state clinical trials register. It showed no side-effects, including no rise in temperature, Ishmukhametov said.

Mid-stage trials to test volunteers’ immune responses were ongoing, he said at the time.

Only a placebo-controlled, large-scale trial could ascertain effectiveness, he added. This is due to begin now that the go-ahead has been granted.

The first 120,000 doses, however, will be produced and released to the national inoculation program in March, Mishustin said.

Then, the Chumakov Centre will produce around half a million doses per month on its platforms, Ishmukhametov said on Saturday.

Deputy Prime Minister Golikova also announced on Saturday that Russia will produce 88 million vaccine doses in the first half of this year, including 83 million Sputnik V doses.