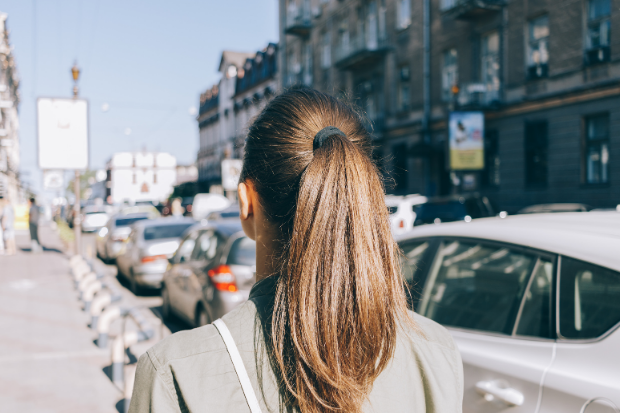 A former student in Osaka, Japan, has won compensation from the prefectural government after being forced by teachers to dye her hair black when she was in high school.

The plaintiff – now 21 years old – has naturally brown hair, as per The Asahi Shimbun on Feb. 16. Her name was not disclosed to protect her identity.

On the same day, the Osaka District Court found the prefectural government responsible for the woman’s emotional distress and ordered it to pay her 330,000 yen (around $2,840 or P152,000) as compensation.

The former student enrolled in the Prefectural Kaifukan High School back in April 2015, according to the report.

While she initially used to dye her hair black to follow the rules, she was sometimes still banned from classes and school trips because “her hair was not dyed black enough.”

She eventually stopped attending school due to emotional trauma, according to the report. She sued the prefectural government in 2017 for this and sought around 2.2 million yen in compensation, far more than what the court gave in its ruling.

While she may have partly won the suit, the court still did not find the school’s regulations illegal. It just criticized the high school’s actions toward the girl.

School regulations prohibited students from “getting their hair permed, colored, bleached or braided with extensions,” the lawsuit said, as cited by the Japanese newspaper. 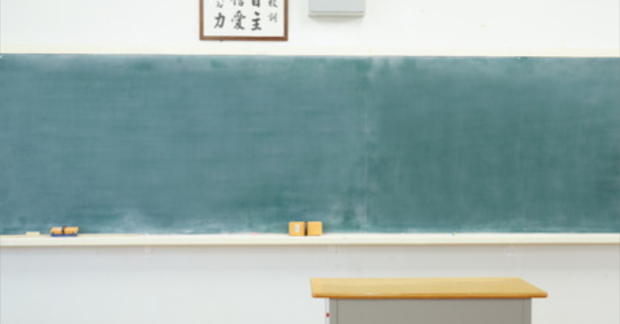 Among the actions the school took against the ex-student included erasing her name from a class list when she entered her senior year and making her seat unavailable in class, the report said.

“Such acts depressed the student and built an increasing sense of distrust,” the ruling was quoted as saying, adding that the school “did not consider the psychological toll on the student and its actions lacked serious legitimacy.”

In the suit, the student also stated that her teachers rejected her explanation that her hair is naturally brown. The prefecture argued, however, that the vice principal checked the girl’s roots and determined that her hair was actually black.

The court sided with the prefectural government, noting that the teachers “recognized that the female student’s natural hair color is black based on reasonable grounds,” the news outlet said.

The girl, however, argued in her suit that the teachers’ actions to force her to dye her hair black were excessive, and that they were against the right to self-determination guaranteed in the Constitution.

The prefectural government’s side was again supported by the court, with the ruling stating that school regulations have legitimate educational purposes.

The girl’s case, which drew international media spotlight on Japan’s tight school regulations then, has brought about the rise of activist groups in the country calling for changes in the said rules. Ian Biong /ra