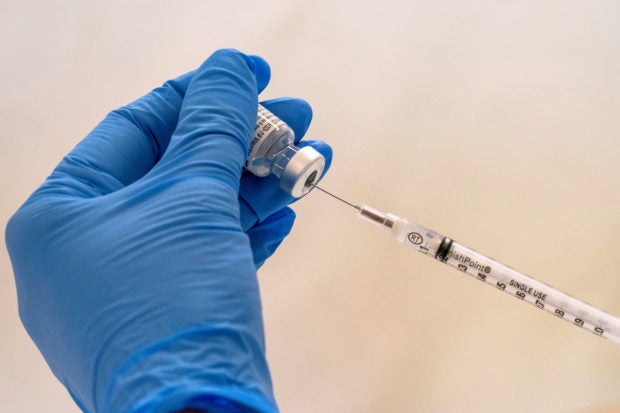 Domagoso noted that the medical students from these schools would augment the doctors, nurses, and public health workers of the LGU for its local vaccination drive.

(The good news is medical schools are now volunteering to have their students help the vaccinators. They will help us so we will have extra hands and more professionals to handle the vaccination.)

He said Manila City Health Officer Dr. Arnold Pangan will coordinate with the medical schools for the augmentation of the manpower.

Meanwhile, the mayor also said that the city government and officials of the Catholic Church in Manila have identified six to seven Catholic schools in the city that could also be used as vaccination sites.

He said this would add to the 18 already identified vaccination areas in the city.

Previously, the Archdiocese of Manila also offered the Manila Cathedral to be one of the LGU’s vaccination sites as the city government prepares for its Covid-19 mass inoculation program.

Moreno earlier said the city government is eyeing to vaccinate around 18,000 residents a day or around 540,000 a month against Covid-19, considering its target of 1,000 daily vaccinees for each of the 18 sites.

He also previously said that the LGU is planning to vaccinate 1.1 million Manila residents to achieve herd immunity, or a concept in vaccination wherein a virus can no longer spread easily because enough people are immune to it.

Manila has a population of 2.4 million, according to Moreno.

With the 540,000 target vaccinees a month, Moreno said the LGU could finish vaccinating its 1.1 million residents within two months.

Among the priorities in the local vaccination drive are  medical workers and other frontliners and senior citizens, according to the mayor.