‘Some provisions in UP-DND accord left unimplemented’ 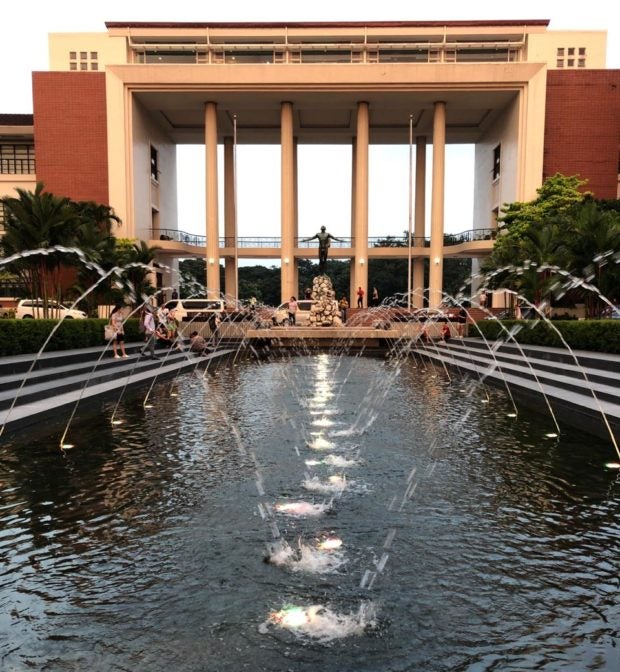 MANILA, Philippines — Some provisions in the University of the Philippines’ accord with the Department of National Defense (DND) were left unimplemented,  UP – Diliman Vice President for Public Affairs Elena Pernia said Friday.

“There are some things in the accord I think that were not implemented. For example the monitoring group, we look into that one. Perhaps, we put that in as an activity, it is called a joint monitoring group to look into issues about security that needs to be looked into,” Pernia said in an interview on ANC when sought for comment about the problems with the UP-DND accord.

“That is one aspect if you are asking about what improvements may be done. It was a specific provision in the agreement,” she added.

Pernia, meanwhile, said they will still uphold academic freedom in the university amid the termination of the UP-DND accord.

“Academic freedom as it has been practiced not only in UP but in all higher education institutions in the Philippines and in the whole world relate to the freedom of students, the faculty have: to teach, to study, to discuss without the atmosphere that one is being monitored,” the UP official said.

DND terminated its 1989 accord with UP because it said the agreement is being an issue to the security and welfare of faculty, students and employees of UP.