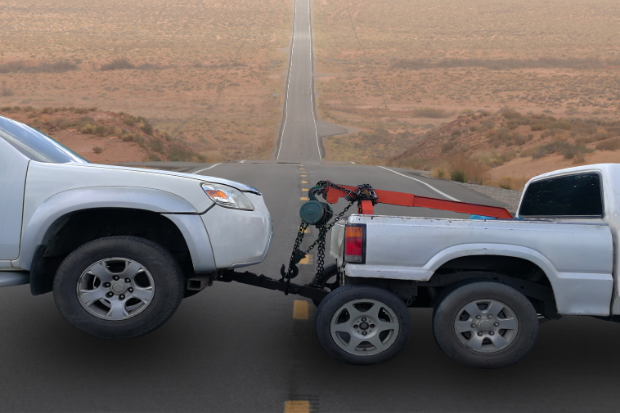 In a bizarre act of revenge, a man stole a tow truck from a towing company that previously towed his own vehicle in Florida, United States.

Aimee Onggo, 30, was caught red-handed as he was pulled over by a cop while driving the stolen tow truck on Jan. 20 around midnight, as per CBS affiliate WGFL on Jan. 22.

Florida Highway Patrol Troopers were able to trace Onggo after receiving a report of a Car Store Towing truck being stolen on the late evening of Jan. 19.

After being caught, Onggo admitted that he stole the truck and disclosed that it was revenge for his car being towed by the said company before, the report said.

Aside from stealing the truck, however, Onggo was caught carrying methamphetamine, Xanax and hydrocodone. He has since been arrested and charged with grand theft auto and three counts of possession of a controlled substance. Ian Biong/JB