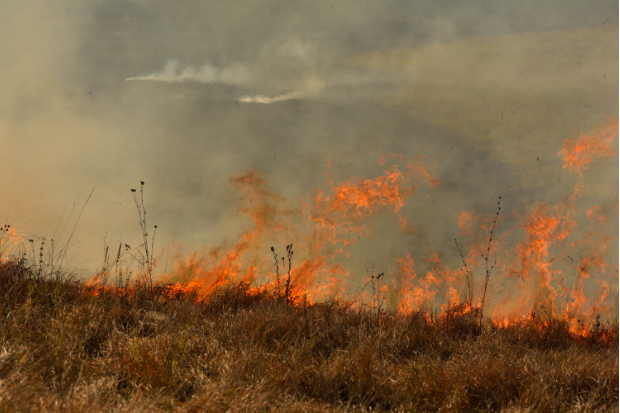 A volunteer firefighter is now facing multiple charges after allegedly setting over 30 grass fires himself in New South Wales, Australia.

The 30-year-old man, whose identity was not disclosed, was arrested in his home in the town of Whitton last Friday, Jan. 22, as per 9News on Jan. 24.

At the time of the arrest, he was said to be a serving volunteer with the New South Wales Rural Fire Service.

The suspect has since been charged with five counts of intentionally causing a fire and being reckless as to its spread. Items from his home said to be of interest for forensic examination have also been seized by police.

After detectives created a specialized task force to investigate over 30 “suspicious” fires in the area, he was arrested as evidence pointed to him,   according to the report.

The alleged firestarter, who was taken in custody at the Griffith Police Station, is set to appear in court tomorrow, Jan. 27.

The news of the man’s alleged crimes comes just around a year after Australia’s months-long battle against bushfires from 2019 to 2020. Ian Biong /ra

Woman gives 4.5 stars in a review of jail she stayed at through thank you card