Wife stabs husband after seeing her younger self in old photos, thought he was cheating | Inquirer News
Close
menu
search 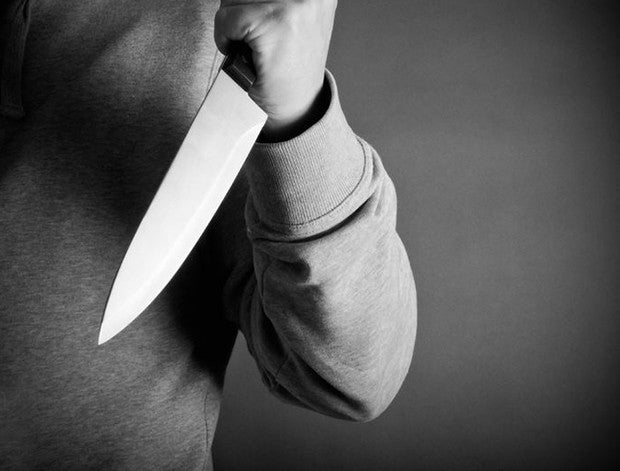 A confused and enraged wife stabbed her husband after seeing photos of him with a younger woman, who turned out to be herself from back then.

The woman, who was identified only as Leonora N., has since been arrested in Sonora, Mexico, as per Yucatan Magazine yesterday, Jan. 22.

The suspect attacked her husband, only identified as Juan N., after she saw photos of him with a “younger woman” in his cellphone.

It turned out that the photos were of them back when they were still only dating, which the husband digitized so he could store them in his phone, according to the report.

Juan was able to explain this to his wife after managing to take the knife away from her, but only after he got stabbed.

Police got to the scene after neighbors reported shouting and sounds of scuffling from their home, the report said. Ian Biong /ra