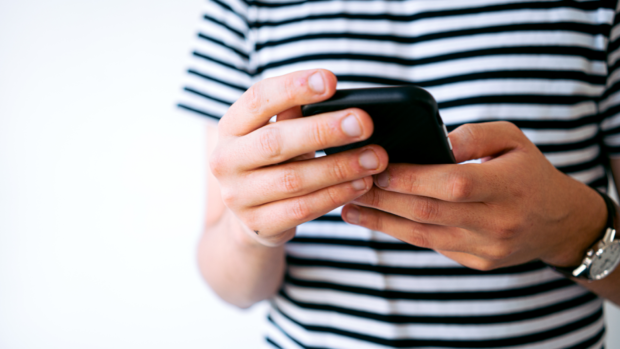 A mother stabbed her boyfriend after allegedly finding him looking at nude photos of her young daughter last Saturday, Aug. 29.

Trysh Brown caught her partner (name withheld) viewing the images on his cellphone in his home in Connecticut, United States, as per the Connecticut Post on Aug. 31.

When the 31-year-old mother confronted him about it, she claimed that he began hitting her in the face. Brown then grabbed two kitchen knives and stabbed her boyfriend multiple times, citing that he is a “big man.”

Following the altercation, police were deployed to his house at around 4 a.m. due to calls of a man screaming for help. According to the report, authorities found the boyfriend sitting on the sidewalk covered in blood from his multiple stab wounds. Officers also found Brown covered in blood inside the man’s home. The man was later brought to a hospital to treat his injuries.

Days after, Brown attended an arraignment on Aug. 31 regarding the incident. Senior assistant state attorney Kevin Dunn appealed to the judge to set a huge amount for Brown’s bond.

He also claimed Brown had stabbed her boyfriend eight to 10 times and that he is now in critical condition. Brown’s claim that she stabbed him as an act of self-defense is being investigated after new information was received.

The judge set the bond for Brown at $75,000 (over P3.6 million) and charged her with first-degree assault, as per report. She is due back in court on Oct. 1. Ryan Arcadio/JB

Man beats girlfriend after she turns down marriage proposal, arrested