Man beats girlfriend after she turns down marriage proposal, arrested 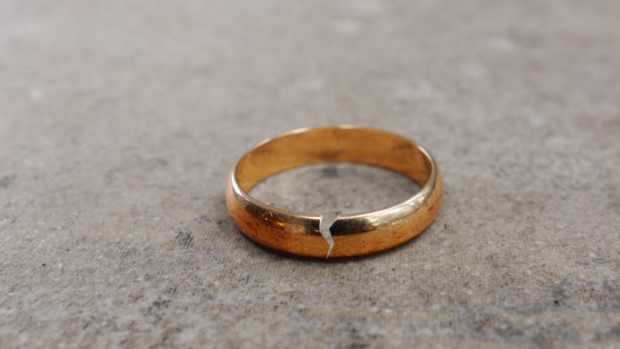 A man was arrested after he beat his girlfriend for rejecting his marriage proposal last Saturday, Aug. 30.

Robert Clarance Noble, 45, was working on a bicycle when he popped the question to his partner in his home in Texas, United States.

When the woman turned him down, he hit her with a bicycle tire and frame, as per NBC-affiliate KFDX yesterday, Aug. 31.

The girlfriend managed to escape Noble after picking up a knife. She then ran out of his home and began yelling for the police.

Moments after, the authorities arrived at the house and spotted the woman out on the street. Officers found Noble inside his home with his mother.

Noble refused to come out and claimed that his girlfriend attacked him instead. However, police noted that he had no injuries.

Noble’s mother eventually cooperated with the officers and let them inside their home and arrest him. According to the report, he was charged with assault family violence.

Following the incident, police noted that the girlfriend sustained injuries on a knee, both shoulders, her left wrist and had blood on the corner of her mouth.

The girlfriend also explained that she moved in with Noble four days prior to the assault, as per report. The two have been dating for several months. Ryan Arcadio/JB