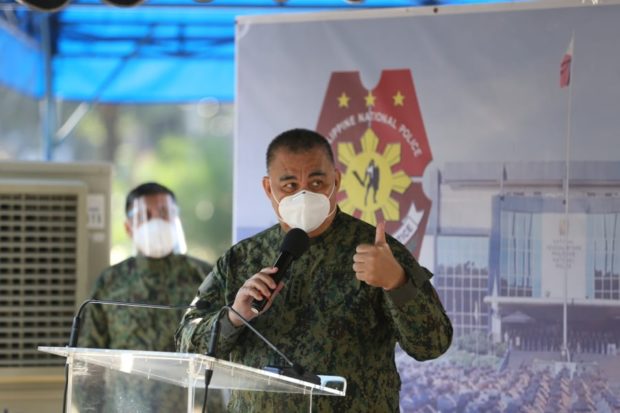 MANILA, Philippines — The Philippine National Police (PNP) is tracking down members of the West African drug syndicates operating in the country and believed to be recruiting overseas Filipino workers (OFWs) to become drug mules.

(We are looking for the other drug syndicate members. To recall, these syndicates are enticing OFWs to become drug mules. If we thought they are not operating in the country anymore, it turns out they are still here.)

(That is why, we will observe them, so that no one will become drug mules.)

Sinas made the directive after the PNP Drug Enforcement Group (PDEG) recovered over P13.6 million worth of shabu (crystal meth) in a buy-bust operation in Pasig City on Monday at 5 p.m.

In a report, PDEG said the anti-drug operation prompted an armed encounter between police operatives and a suspect identified as Emmanuel Christopher Chukwuma, who was killed in the gunfight.

According to Sinas, Chukwuma, who is from Uganda and a resident of Pampanga, is a member of the West African drug syndicate.

(He is a member of the West African drug syndicate. He is also the accomplice of a suspect who also died in an operation at Conception, Tarlac on Dec. 27, wherein the suspect fought back and died. Recovered in that operation was more or less two kilos of shabu.)