List of alleged corrupt solons part of FOI? Then why not release Duterte’s SALN, Gaite asks 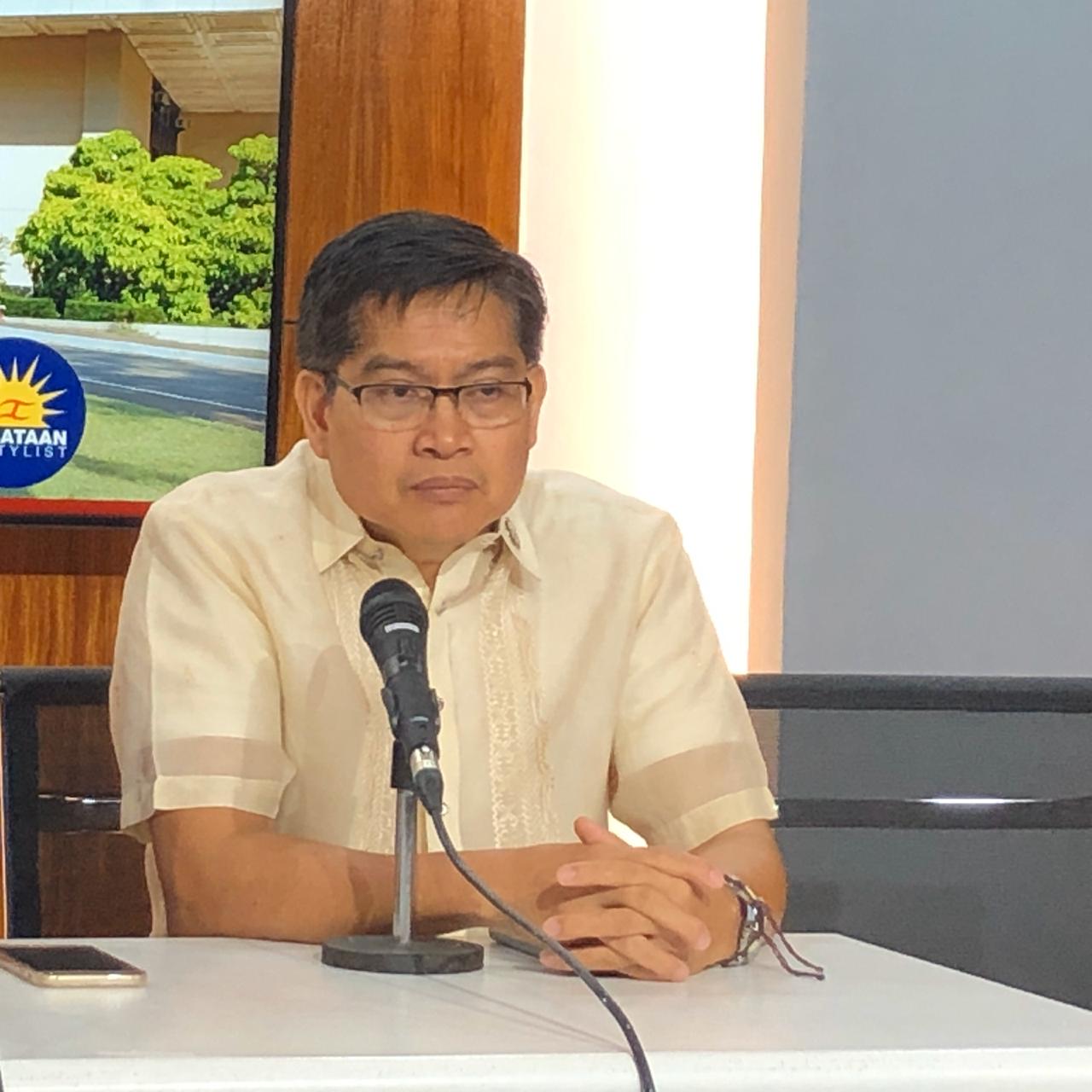 MANILA, Philippines — A lawmaker has questioned why documents on President Rodrigo Duterte’s wealth remain private when Malacañang reasoned out that the Chief Executive’s move to name alleged corrupt officials of Congress stems from the Freedom Of Information (FOI) principle.

Bayan Muna party-list Rep. Ferdinand Gaite said on Tuesday the President should make his State of Assets, Liabilities, and Net Worth (SALN) public — in the same manner that he pursued transparency even if some of the House of Representatives solons mentioned in the list were part of the majority.

He was referring to Presidential spokesperson Harry Roque’s earlier pronouncements defending Duterte’s decision to name the lawmakers allegedly involved in corruption even without sufficient evidence, as it was part of the President’s obligations under the FOI.

“Yan ang hirap sa administrasyong ito, they are prosecuting people through trial by publicity, sige ang turo, kaliwa’t kanan, pero if you confront them about their own transparency, marami silang palusot.  If we are going to talk about Freedom of Information, then the Palace should probably take the lead not by naming names but through making public the president’s own records,” he added.

According to Gaite, this would give an impression that Duterte and the executive are not bound by the FOI, as it would only affect those in other branches of the government.

Duterte name-dropped seven incumbent lawmakers and one former congressman before his briefing on the COVID-19 pandemic response on Monday night.  Most of the lawmakers were part of the House majority bloc.

The President clarified, though, that his action of revealing their names on national television should not be taken as a guilty verdict.

Duterte said during his public address on Monday that the names landed on the list and he had no part in crafting it, repeatedly saying that these were complaints made by people.

The incumbent House members are the following:

Meanwhile, former Ifugao Rep. Teodoro Baguilat, a member of the opposition Liberal Party (LP), was also mentioned by Duterte. Sato appears to be an LP member, although she is with the majority.

Gaite however speculated that Duterte’s move is all meant to divert discussions from another pressing issue which is the provision of vaccines to some close-in security officers.