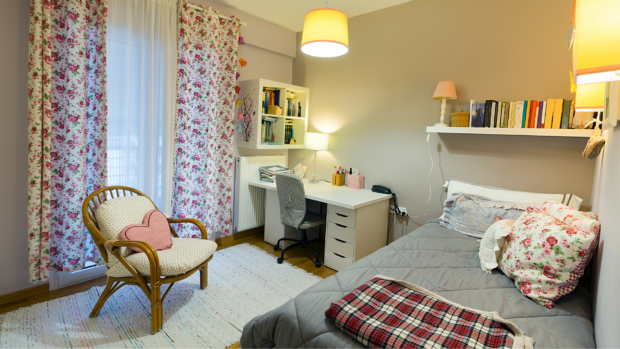 A 12-year-old girl quickly scared away a naked man who managed to creep inside her bedroom in New York.

The child was asleep in her bed with another 12-year-old girl when Sergio Ulysee, 37, slipped into her room on Christmas Eve. One of the kids noticed the man after she woke up due to a noise, the Ellenville Police Department said on its Facebook page on Dec. 27.

The girl also noted that Ulysee was fully naked and was physically aroused at the time. She then yelled at him and told him to leave immediately.

Upon realizing that her scream had woken the other girl up, Ulysee suddenly fled the apartment. As the man ran away, the two told a mother in the home about the bizarre incident. The woman then picked up a knife and chased after the man.

Though the mother was unsuccessful, authorities soon caught Ulysee while he was driving away. After a “brief struggle,” the officers took him into custody.

Police charged Ulysee with second-degree burglary, endangering the welfare of a child and sexually motivated felony. He is currently being held in the Ulster County Jail in lieu of $250,000 bail and is to appear in court today, Dec. 29.

The department also commended one of the girls for her “extreme bravery,” noting that she risked her own safety to confront the intruder.  /ra